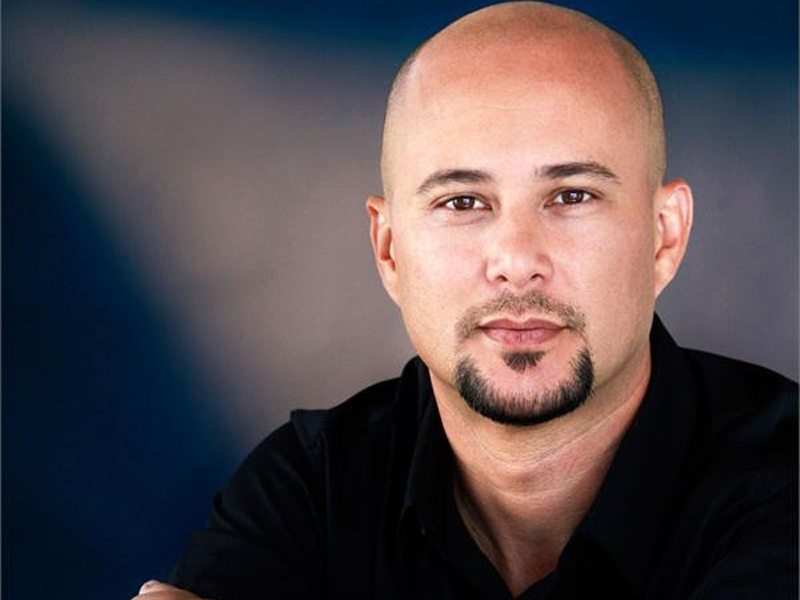 Cris Judd, (full name Cristan Leenon) may be best known for his nine-month marriage to Jennifer Lopez, but the backup dancer and choreographer made a name for himself onstage well before the ex-couple met. On “Oprah: Where Are They Now?” Judd described what it was like to dance with legendary artists like Diana Ross, Celine Dion — and the King of Pop.

“I have been and always will be a humongous Michael Jackson fan,” Judd says. “When I got the opportunity to dance for him, I was just in total disbelief. You don’t want to just stare at him, you just want to be as professional as possible — but in your mind you’re like, ‘Oh my God, it’s Michael Jackson.'”

Judd’s first time dancing with Michael was at the 1995 MTV Music Awards, which led to two world tours.

“When we were rehearsing for his tours, when we would learn all the numbers, he would sit us down and it would be in a rehearsal hall, like a dance studio. And he would make us perform the entire show one at a time, from top to bottom,” Judd says. “While the rest of the dancers would sit beside him on the floor, he would make you go out by yourself and perform every song in succession, in a row — by yourself.”

“Talk about the most stressful situation you could ever possibly be in, because you’re totally exposed. Every flaw, everything that you would do wrong it would be exposed. You had no one to hide behind.”

“He never demanded us to be at our best,” Judd says. “He expected it.”

Also in the video, Judd talks about what it was like to dance beside Janet Jackson at the 2009 MTV Music Wards to pay tribute to Michael, and shows off the Christian Louboutin-designed shoes the dancers wore for the historic performance.

To view the video go here.