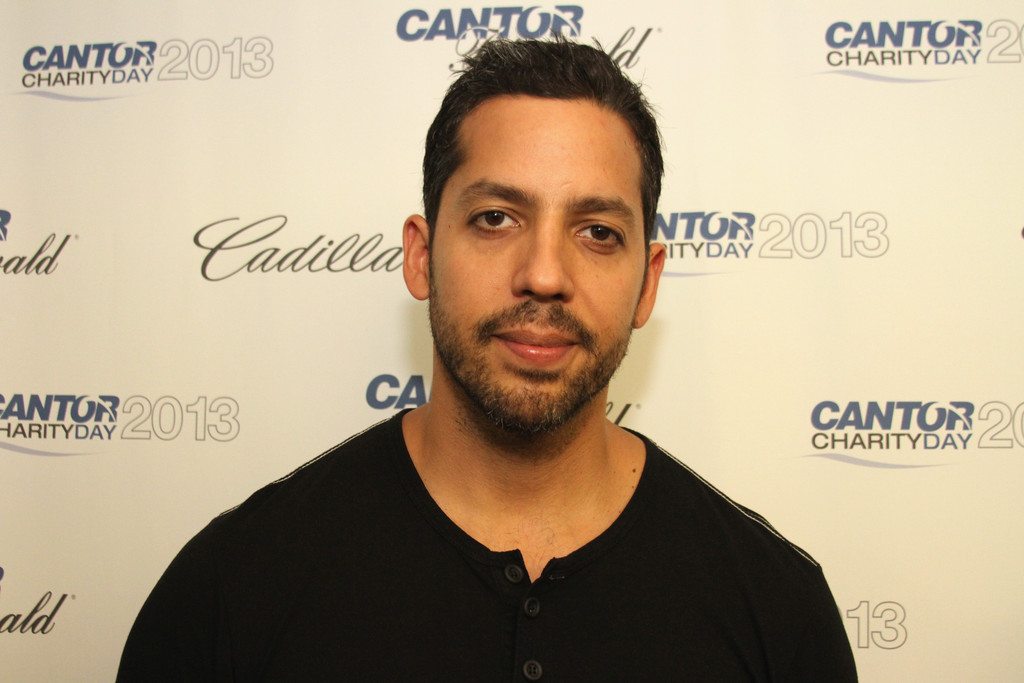 Illusionist David Blaine has taken part in his fair share of antics, but his most memorable stunt wasn’t magic-related. He told HuffPost Live host Ricky Camilleri that sneaking into Parliament with none other than the King of Pop, Michael Jackson tops his craziest experiences.

“I got to spend a lot of time with Michael Jackson,” Blaine explained. “One time we snuck into the Parliament building. And we walked in, but he wasn’t in disguise. And it was so strange, because the whole place was full. We went into the part where tourists go. And all of a sudden you heard this hush–like people start whispering. And it got louder and louder, and then it became really loud, and then everything went silent. And I was like, ‘whoa. This is really unbelievable.’ He had this thing where people reacted in a way that I’ve never, ever seen anything like. So it was pretty extraordinary.”

Blaine shared that Michael was often his best audience as a magician.

“He was one of the most amazing people I got to perform for on many levels,” he said. “Everything seemed brand new to him. It was amazing to see a side of him come out that I’d never seen before, which is like a deep-rooted laughter.”