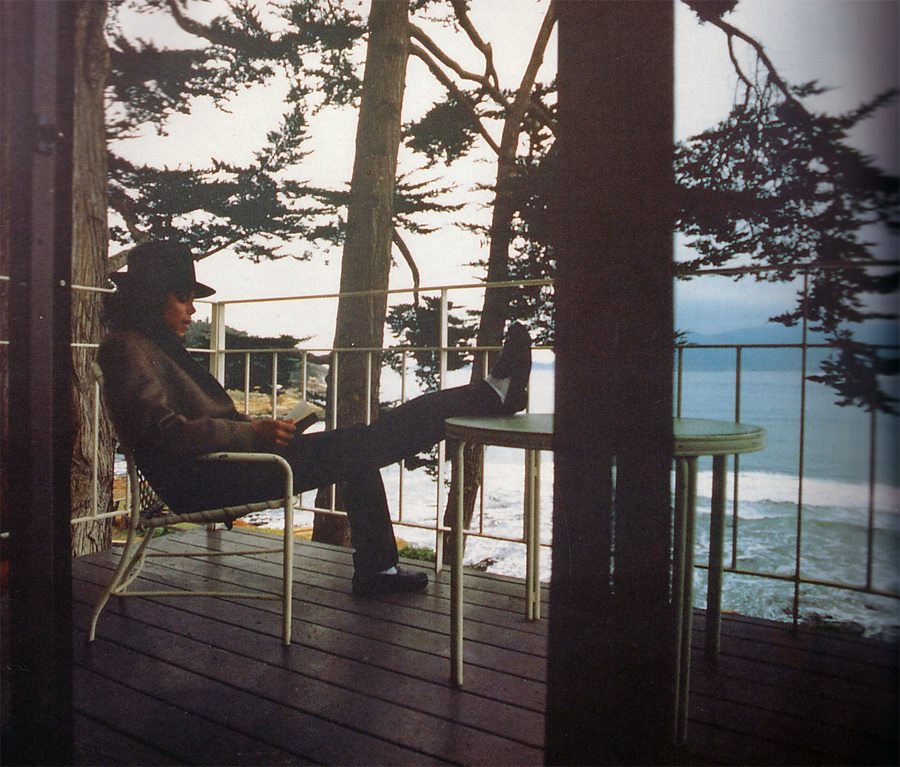 There’s a crack in Tony Buzan’s plummy voice as he reminisces about his friendship with Michael Jackson. “I spent 10 days with him. His main passion was not fame or money – it was learning and developing intelligence and genius.”

Buzan (71) is a leading authority on memory and how we can use it to maximise our potential. He has written more than 20 books on the subject and is an advocate for the ‘mind mapping’ technique, whereby visual cues are utilised to trigger recollections.

Michael sought the Englishman out having read several of his bestsellers. He wanted to harness his own formidable mental talents – and to teach his children, Michael Joseph, Paris and Prince, to do likewise.

“He was eager to know, ‘what is genius?’ How do you develop it? Pass it onto your children? He was very focused. His heroes were Leonardo da Vinci, Michelangelo, Albert Einstein and Charles Darwin – and Charlie Chaplin.

“Michael believes Chaplin was the most creative, the most sensitive, the most receptive and brilliant entertainer. Chaplin had the most enormous vocabulary even though most people didn’t think he spoke at all. Michael wanted to study their genius.”

Buzan told Michael the same thing he tells all his students: that memory is one of our most important attributes, even as it has become increasingly devalued in the modern world. In the years since the Michael’s death, the truth of this statement is more obvious than ever.

In our age of smartphones and ubiquitous connectivity, it is easy to regard memory as a quaint leftover from another time. Why go to the trouble of recalling anything when all the knowledge in the world is at your fingertips?

“Memory is based on imagination, on the optical senses and on creativity,” says Buzan. “When you (develop) your memory, your mental and cognitive skills get stronger.”

Conversely, if we allow memory to wilt away – through the wholesale outsourcing of its functions to technology, for instance – the brain inevitably suffers, turning flabby and weak.

“Everything becomes weaker and your life becomes forgetful,” says Buzan. “You start to lose your self-confidence. If you take memory out of your mind, what is left? It is like an empty building – the building is crumbling and tumbling. You have to build it, you have to strengthen it.”

It is well-known that Michael loved reading and gaining knowledge, which after reading Mr Buzan’s account, Michael wished to pass on his passion to his young family.