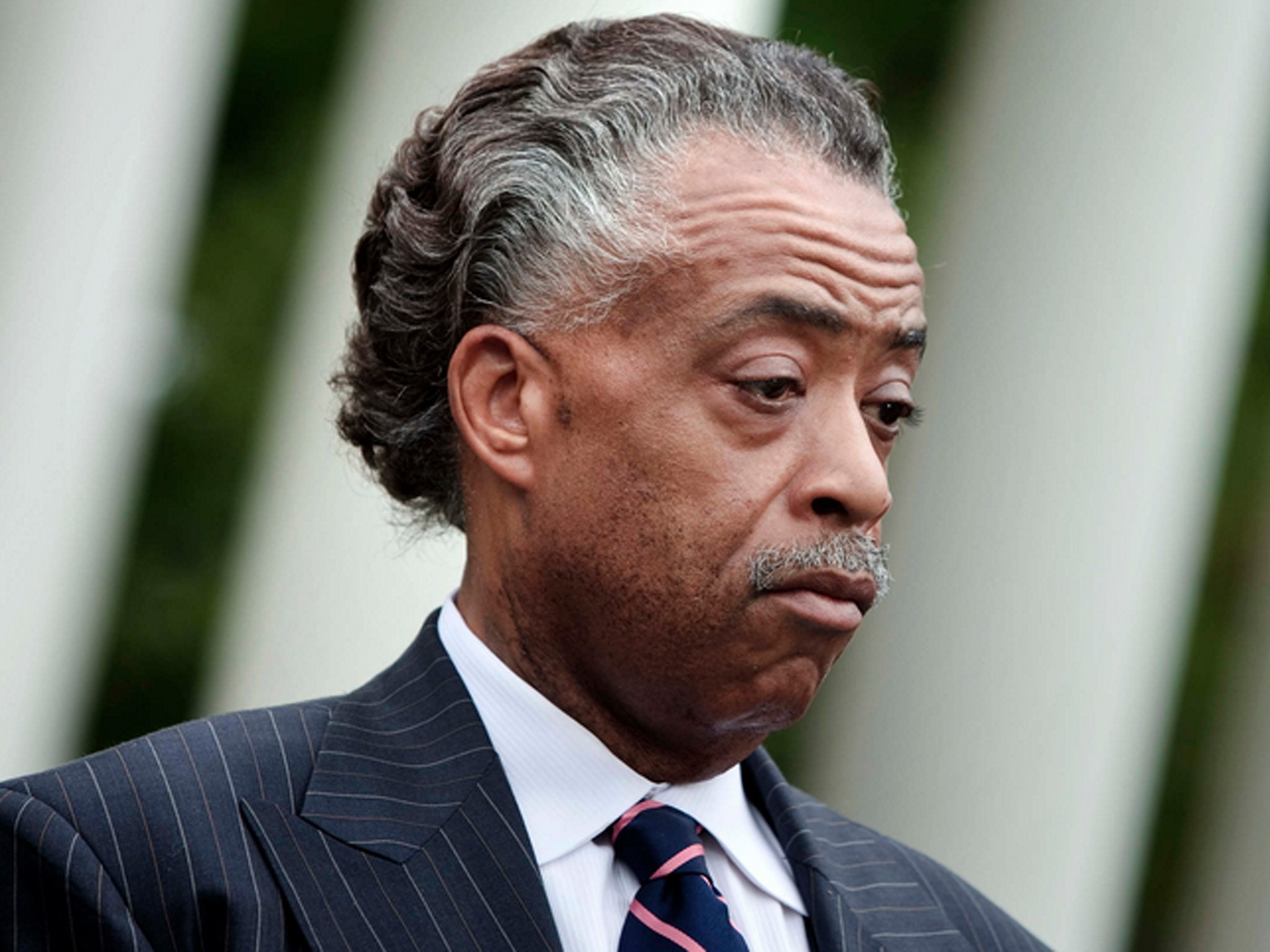 As Michael Jackson grew older, his inner world continually shrunk, and on last night’s Watch What Happens Live, Andy Cohen had a rare opportunity to question someone who truly knew the King of Pop intimately: Rev. Al Sharpton.

Cohen asked Sharpton to share something about MJ that would surprise people, and the Reverend didn’t hesitate.

“He was very, very sensitive,” he says. “He was very hurt when a lot of his friends deserted him.”

“He felt in his last couple of years, that a lot of people he helped — I’m talking about major stars — wouldn’t return his calls. And they all were all sitting in the front rows of his funeral giving interviews, and they had actually not talked to Michael, they had abandoned him. And it took all I could not to call them out at the funeral during the eulogy, because he was very hurt by a lot of people.”

Sharpton said he’s still “in touch with the family,” adding, “I talk from time to time to Randy.”