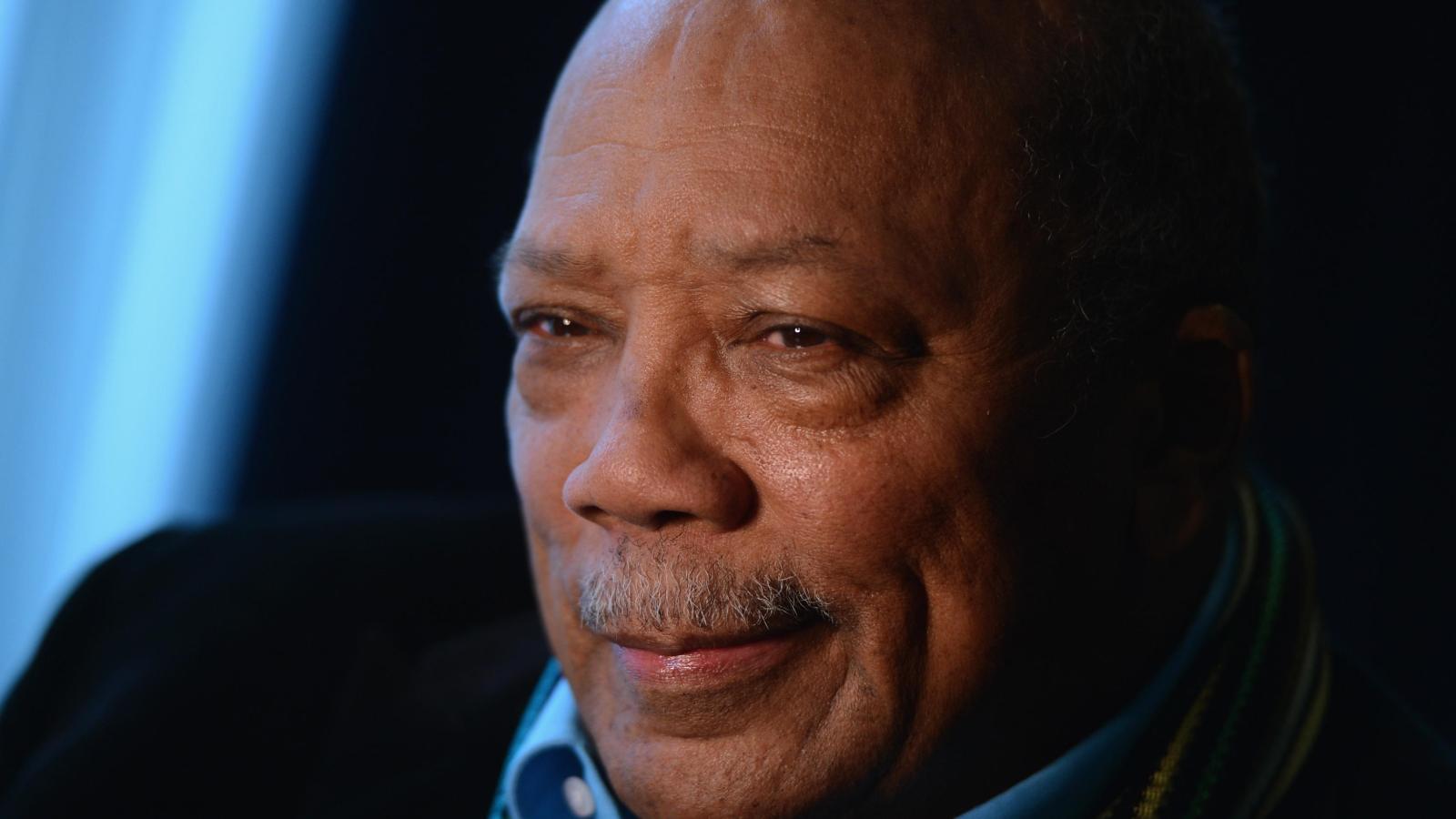 Producer Quincy Jones, sued Michael Jackson’s Estate on Friday for millions of dollars in royalties, generated from some of Michael’s biggest hits, after his death.

Jones accused the music giant and the song company controlled by Michael’s estate, MJJ Productions, of denying him royalties, fees and profit-sharing as they exploited Michael’s work, through the posthumous concert film ‘This Is It.’

According to the lawsuit, master recordings of songs Jones produced were remixed and edited, to deprive the 27-time Grammy-winning producer of compensation he was entitled to, under agreements with Michael, dating back to the 1970s and ’80s.

In the suit, Jones says that the contracts he entered into with Michael in 1978 and 1985 stipulate that the producer be given the first opportunity to re-edit or remix the masters, that coupling the masters with other recording require Jones’ prior consent and that he be given producer credit for each master recording. The agreement also gives Jones the right to upfront payment and a backend percentage of any remixed masters.

The lawsuit seeks an accounting of the estate’s profits from the  works in question so that Jones can determine the full amount he is owed.

The movie ‘This Is It,’ filmed during rehearsals for those concerts, generated more than $260 million at the box office worldwide, making it one of the highest-grossing concert films ever.

The lawsuit seeks at least $20 million in damages – $10 million for each of the two master contracts that Jones claims were breached in various ways, under secret agreements between MJJ Productions and Sony after Michael died.

“Quincy has been frustrated with these matters for a number of years, felt he was not making any progress and needed to take more formal action,” Jones’ lawyer, Henry Gradstein, told The Hollywood Reporter, which posted a copy of the suit online.

In a statement issued to the website TMZ.com, Howard Weitzman, a lawyer for the Jackson estate, said,

“The estate of Michael Jackson was saddened to learn that Quincy Jones has filed a lawsuit seeking money from Michael’s estate. To the best of our knowledge, Mr. Jones has been appropriately compensated over approximately 35 years for his work with Michael.”

Jones, 80, who has worked with such greats as Frank Sinatra, Ella Fitzgerald and Dinah Washington, first collaborated with Michael as one of the composers for the 1978 film adaptation of the musical ‘The Wiz,’ which starred Michael as the Scarecrow. He went on to produce Michael’s blockbuster solo albums, ‘Off The Wall,’ ‘Thriller’ and ‘Bad’ – released in 1979, 1982 and 1987, respectively. They ranked among the most commercially successful albums of their time.

‘Thriller’ alone sold 40 million copies in its initial chart run, with seven of its nine tracks reaching the top 10, according to AllMusic.com.