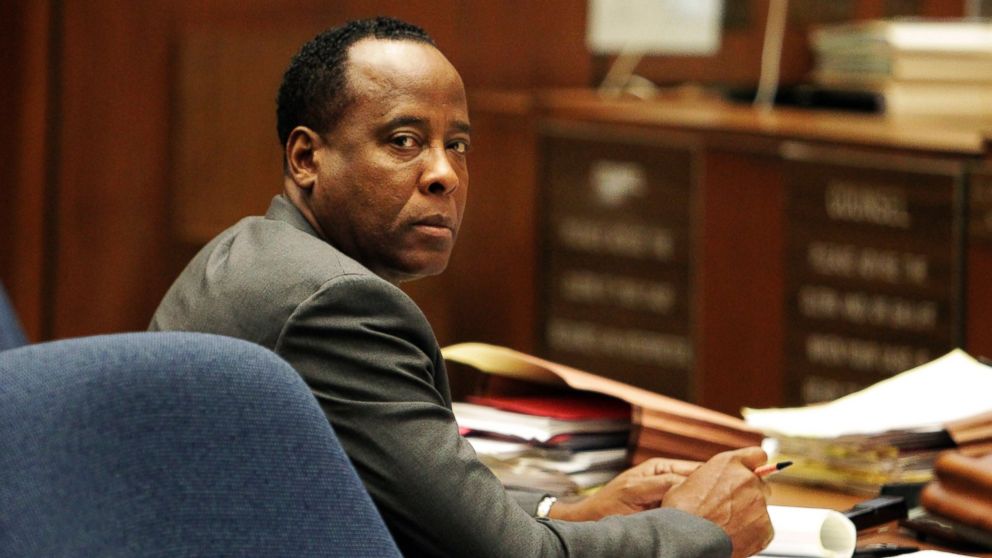 Conrad Murray, who was convicted of the involuntary manslaughter which caused Michael’s death, has been released from prison early, after serving only 2 years of his four year sentence.

Murray administered Propofol to Michael as a sleeping aid in 2009. Following the King of Pop’s death, Murray was sentenced to four-year term in 2011.

He was released two years less of the sentence due to good behaviour and he was credited with time he had spent in prison prior to his trial.

After the release, Murray is planning on hiring a publicist to change his image, TMZ reports. Sources also say that Murray has been preparing a book about him and Michael when he was in prison. The book reportedly will tell Murray’s side of story.

According to the report, Murray tries to justify his action and blame others. The report also alleges that Murray is open to appear on reality show about his life after being released from jail.

Murray, whose medical licenses have been suspended or revoked as the result of the 2011 conviction, recently filed a civil petition in Travis County, Texas, which asked the judge to stop the state medical board’s revocation of his medical license. Murray had a clinic in Houston prior to his conviction.

He has made it known that he will continue to appeal against his conviction.