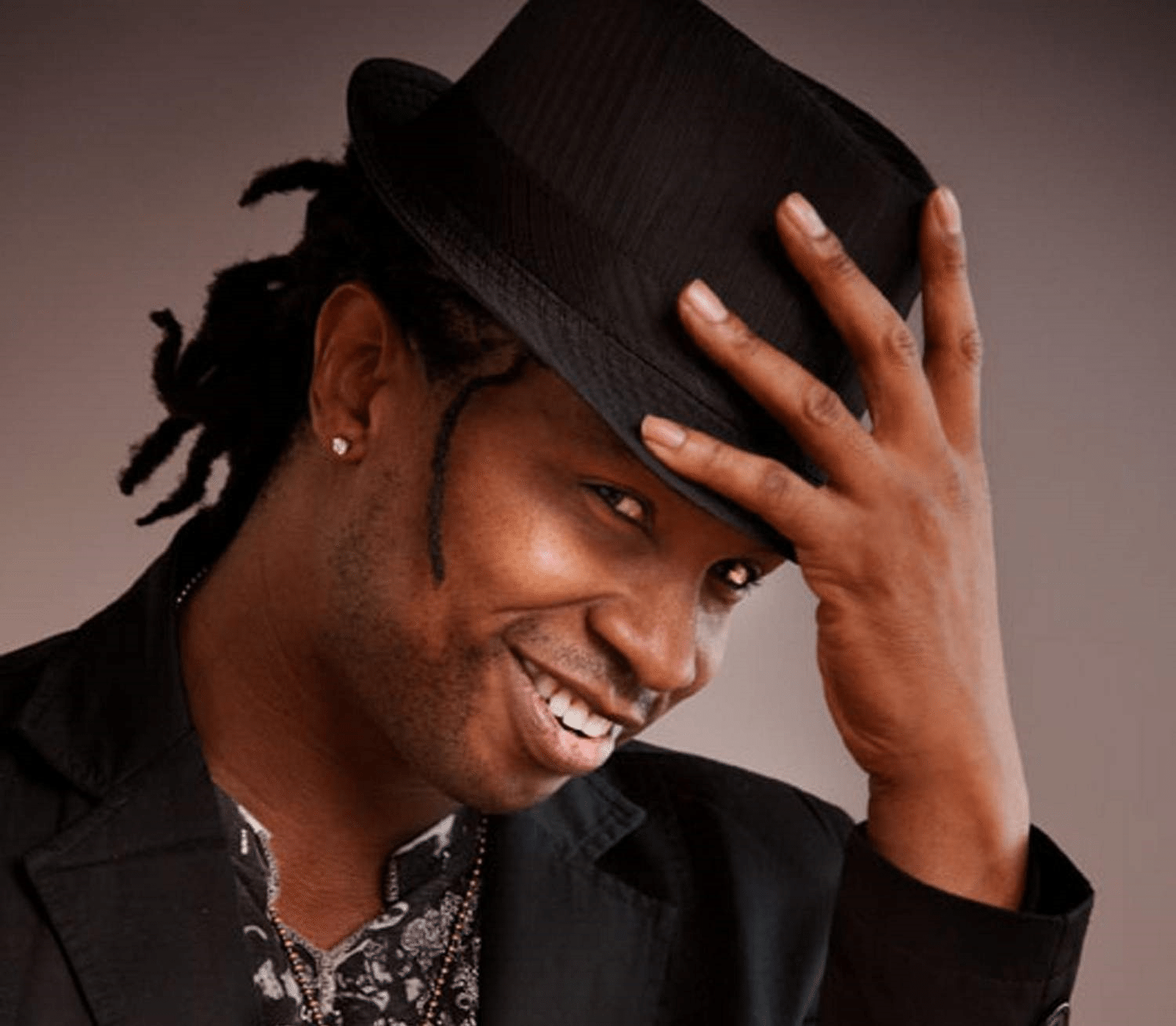 The Dewan Philharmonik Petronas was the venue for a recent concert celebrating the music of Michael Jackson, under the MPO Specials series.

Featuring vocalist-dancer James Delisco, the concert pays tribute to the celebrated artiste’s 40-year-career.The performance was led by Berklee-trained arranger and composer Brent Havens, who has written music for orchestra, feature films and television and is arranger/guest conductor for seven symphonic rock programmes.

Overall, the event felt more like a rock concert — except for the well-dressed and well-behaved audience who stayed firmly in their seats instead of getting up to dance. This is a shame, really, because Delisco’s energy and enthusiasm was infectious as he strutted and moonwalked across the stage while belting some of the late King of Pop, Michael’s most well-known and much-loved songs.

Delisco — crowned “The Entertainer” by Wayne Newton on the E! Network’s reality series of the same name — lived up to his title with the show he put on, at times coming down from the stage and even pulling up audience members to dance onstage.

The concert got off to a rousing start with a medley of catchy tunes, ‘Don’t Stop Til You Get Enough’ and ‘Wanna Be Starting Something,’ from the ‘Off The Wall’ and ‘Thriller’ albums respectively.

Backed by vocalists Bonnie Keen and Felicia Barton, Delisco sang several other popular MJ songs from mostly the 1970s and 1980s including ‘Ben,’ ‘Bad,’ ‘Smooth Criminal,’ ‘Human Nature’ and ‘PYT,’ as well as a medley comprising of the Jackson Five’s ‘ABC’ and ‘I Want You Back.’

The vocal prowess of Barton, a season eight American Idol semi-finalist, was showcased when she performed a duet with Delisco on ‘I Just Can’t Stop Loving You.’ While songs such as ‘Earth Song’ — the only song from a 1990s album, ‘HIStory’ — allowed the moving performance of the MPO’s string section to soar and shine, most of the concert seemed more show rather than an MPO collaboration.

Delisco’s lively rendition of ‘Billie Jean’ in the second act had the audience up on their feet dancing, with Delisco coming down to pull people from their seats. The only disappointment was the ending of the evening with ‘Thriller,’ a relatively down-tempo number compared to ‘Beat It,’ which was played just before that.

It would have also been nice to hear some of the hits from Michael’s first fully self-produced album, ‘Dangerous,’ such as ‘Black Or White,’ ‘Remember The Time,’ or ‘Heal The World,’ but there were probably good reasons for not including them in the selection.

Delisco is no MJ and does not set out to impersonate the musical legend, but his charismatic rapport with the audience and heartfelt performance did great to relive the magic of Michael’s music.