Michael One Of The Best Martial Artists! 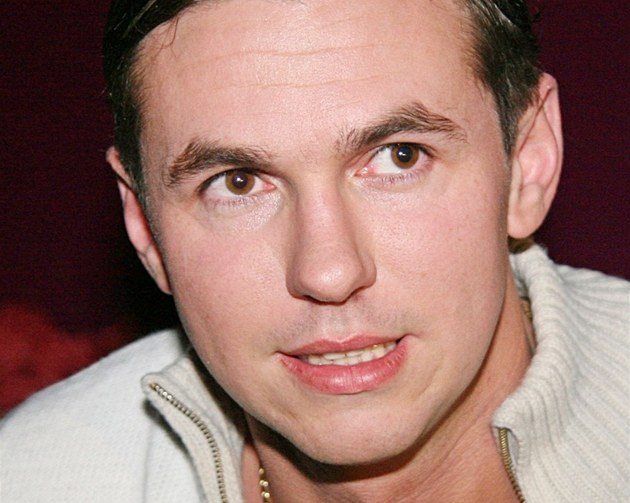 In an interview with Will Hazell, Matt Fiddes has spoken of how he met Michael Jackson and how they became friends, as they developed his martial arts techniques. Segments of that interview are here for you to enjoy!

“How did you come to be involved with Michael?

I had massive success with starting up martial arts schools when I was 17. I was living in Barnstaple in North Devon, and I gained 600/700 members in three months. The media started to report about me – “bullied boy become millionaire,” and I got onto loads of TV shows like Trisha and GMTV. Out of the blue Uri Geller wanted to meet me, because he wanted to do a fitness video with me. I went to see him at his house, and we ended up being really close friends.  One night, at about three in the morning, he phoned me up and insisted I come over. I arrived and Michael Jackson was there. Michael was obsessed with martial arts. He was already a black belt in Kung Fu, and wanted to continue his training. Uri knew I was already a millionaire and that I didn’t want anything from him, that I’d be a friend to him and that I could look after the security side too. We really hit it off, and we become solid friends for over ten years.

He was one of the best martial artists I’ve ever seen. People might laugh at that because of the image he projected, but he was very sharp. Martial arts is very similar to dance. He was one of the best dancers in the world, and he could bring that across to his martial arts. He was also a very goal driven, ambitious person – he’d wake up with a goal in mind and work towards that.

Behind closed doors he was just a normal guy.

What was he like as a man, in private?

He was just a normal guy, people find it hard to believe. He projected an image he wanted the public to see, he knew if he if he put a big bit of tape on his nose or a bit of makeup on he was going to make world-wide news, and that’s what he wanted. He used to say me, “Matt, I want my life to be the biggest mystery on earth.” Behind closed doors he was just a normal guy, intelligent, sharp and very, very publicity savvy. Whenever we would land in new countries the first thing he would do was to hold a meeting and work out how we could make the front pages with certain publicity stunts. Some went in his favour; some were a bit too controversial. All in all, he was a clever, clever man.

What made him happy?

On stage he was most happy. He was like a different guy! The first time I saw him perform was in Munich. I spent hours and hours with him before he went on, and he’s like this shy guy who wants to keep out of everyone’s way, but when he got on stage he was a different bloke. A spark lit up. He always said to me that he BECAME Michael Jackson, he wasn’t born that way, he made the effort. He never believed in talent, he thought you made your own talent – it wasn’t a gift, you develop it yourself – practicing 3 or 4 hours a day is NOT an innate talent.