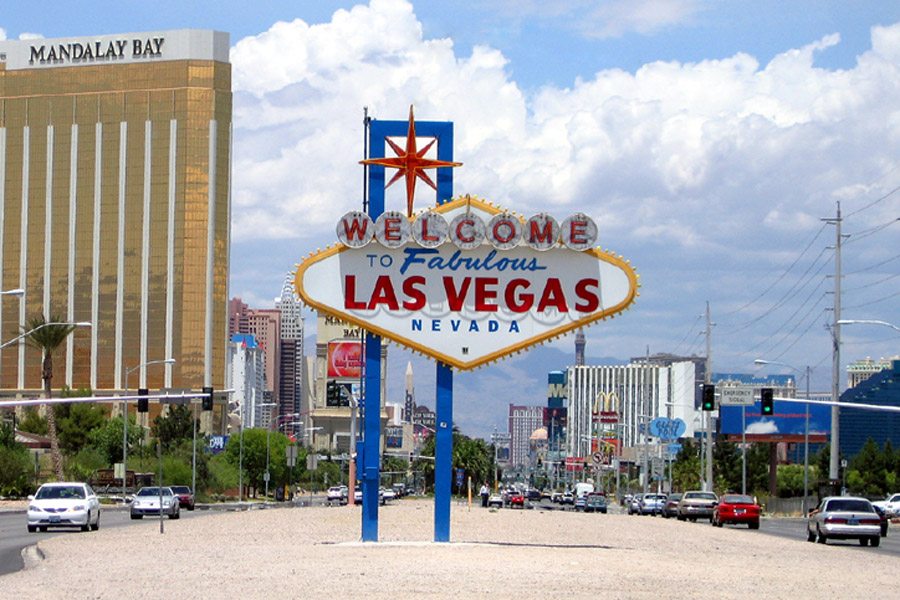 A Las Vegas compound once home to Michael Jackson will go on the market for $19.5 million. He rented the gated estate from 2007 until 2009 before he passed away.

According to listing agent Eddy Martinez of Miami-based Worldwide Properties, the 1.8-acre estate includes an 8,500-square-foot, three-story main house with three bedrooms and seven bathrooms as well as an elevator, spa treatment rooms, two kitchens and a large conference room. There’s also a large guesthouse and a chapel done in a Gothic style. Grounds include a tennis court, basketball court and fountain.

Mr. Jackson and his children primarily lived in the property’s 5,000-square-foot guest cottage, which has four bedrooms, three bathrooms, a kitchen, family room and dining room. Mr. Jackson housed his staff in the main home on the property, according to Mr. Martinez, and converted its master suite into a recording studio. The two buildings are connected by an underground tunnel with a bar and art gallery; Mr. Jackson could use the tunnel to avoid helicopters and paparazzi.

The home is owned by Aner Iglesias, a real-estate investor. It initially came on the market in 2009 for $12.8 million. The property has been used meanwhile for private events, weddings and diplomatic ceremonies. Mr. Martinez said the price increase reflects a dramatically improved market from when the home listed previously.

Mr. Martinez said his company, along with Chinese international real-estate portal Juwai.com, will market the property primarily to wealthy Chinese buyers and will debut the listing this weekend at Top Marques luxury show in Shanghai.

“Many Chinese are/were Michael Jackson fanatics,” said Mr. Martinez in an email. “For a really wealthy fan of Michael Jackson, it would be a dream come true to own the home where Michael lived and recorded/created his music.”

To view photos of this home go here.