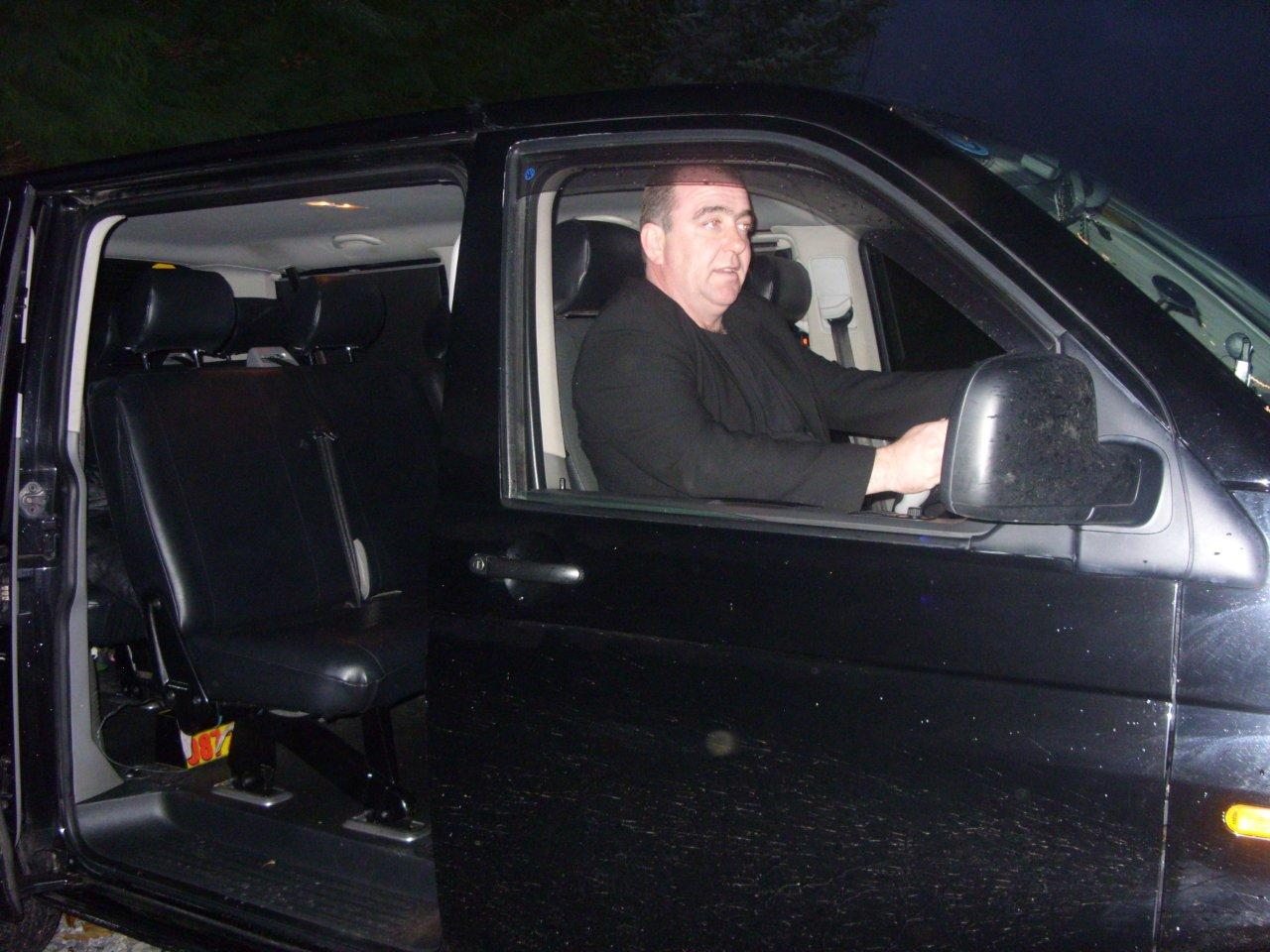 Michael escaped to the midlands of Ireland in 2006, where he was put up by Grouse Lodge owner Paddy Dunning and had a personal chauffeur, Dubliner Ray O’Hara.

“I was told two days before hand and thought ‘no way,’ there’s no one more famous, I couldn’t take it in,” O’Hara says on the documentary.

“When it came to the first day you wouldn’t believe how nervous I was. I was shaking.   He put out his hand to say hello and then after we shook, he was the same as you and me.”

No matter where the King of Pop went in the village, his whereabouts were kept secret by the townspeople, and   even when it was finally revealed he was in Moate, locals purposely gave reporters wrong directions to keep him safe.

Said Paul Lawless, owner of Egan’s pub: “What we did was we had a pre-opening and Ray pulled up with the van and he came straight in.   I showed him what we had and he had a glass of wine.   I never asked for an autograph. My thing is they’re the same as you. People don’t hound you or don’t go after the artist. They give them their own space, it’s unusual.”

Although Michael arrived after the child molestation charges, Paddy Dunning said he had no problem with him staying with his family.

“He came down on a bus with his family, the kids and a nanny.   His kids were playing with my kids within hours. It was all happy families.   He had received death threats but I think he found solace and comfort, he was living with an ordinary family.   The whole paedophile thing but I don’t think he was one of those predators.   I wouldn’t let him down to my house if I had any inclination that was the case.   When I met him I got the impression this guy has been made into a monster – that’s my opinion.”

Michael also went to a kids’ centre called Jumping Jacks in Tullamore, Co Offaly. The locals there didn’t believe it was really the pop star.

“I was a bit surprised to think he would come here to play, delighted to have him, of course,” said owner Brenda Carroll.   “The first night they came, it closed so they had it to themselves but when they came bowling others were there.   They let him bowl and no one looked at him, they left him be.”

The shoes Michael played in have pride of place in the centre.

To listen to the original RTE please go here.