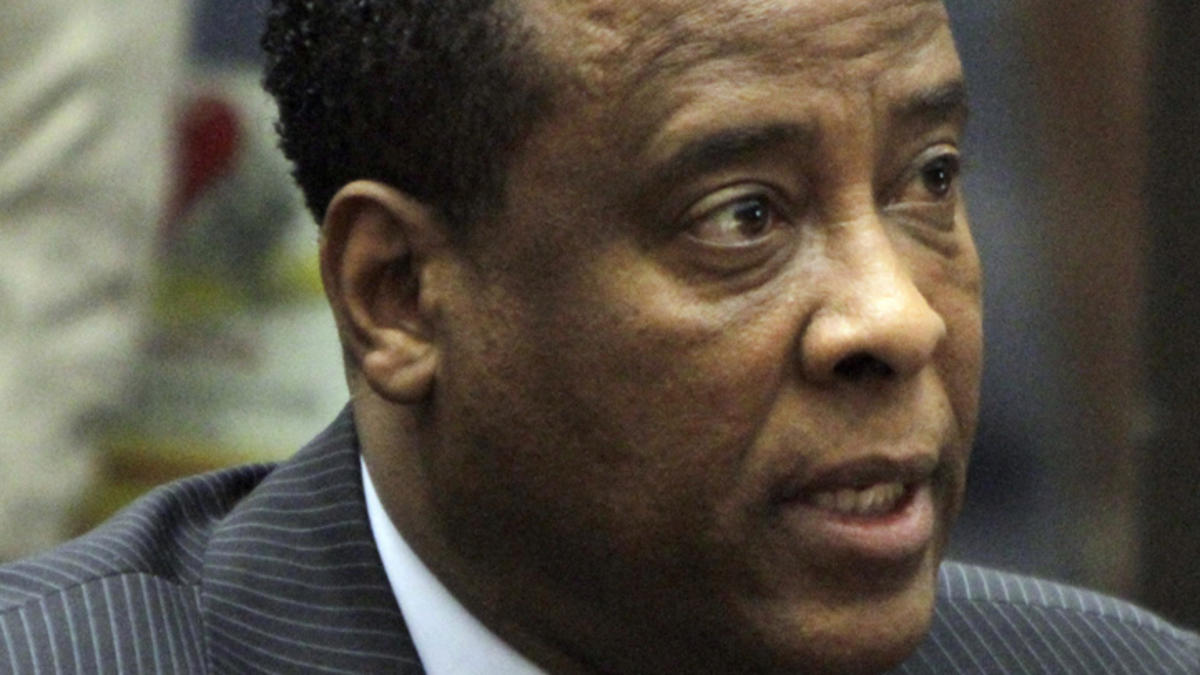 “On June 25, 2009 was killed Michael Jackson. Beyond individual beliefs of each person about if there was a conspiracy or not, there are many things that happened since that day and that should never happen.

2) Justice allowed Conrad Murray walked like a free man until the day in that he was sentenced, while Michael Jackson was handcuffed, mistreated and exposed to all to see him like a criminal through media, even before he was judged;

3) Beyond you in a possible complot, there were thousands of things that happened that 25 and even shortly before, that allowed us to see that this was more than an simple accident and the crime was classified as involuntary manslaughter yet;

4) Justice allow to Conrad Murray profit with what he did, and when we speak about profiting we are not only talking about money. Moreover it happened on multiple occasions, he and his lawyers, before and after being convicted;

5) While Murray was on trial, Congress changed a law allowing those who were convicted for involuntary manslaughter not only were brought to a common jail of the state but that the maximum penalty for such a crime is four years and if the person sentenced is not a recidivist, this person is put under house arrest to finish their sentence. This implies 50 percent of jail sentence and 50 percent of the sentence at home and if they are sentenced to the maximum penalty;

6) Now we learn that Conrad Murray will leave the jail not only before he finishes his sentence… He will do it sooner yet because his “good behavior in prison” and he has had privileges in jail like to have a cell phone and a TV. Why does US Justice reward him so much?  To those who do not believe that this was meticulously planned, I ask you how it is that all this happened. May anyone explain to me how Conrad Murray paid his own lawyers? How did he pay the heavy mortgage debt? Why did not American Medical Boards never revoke his licenses? How did he get those privileges in jail if he is a “one more” there?  I ask all of you if you are tired of this and want Murray to pay his entire sentence in jail, join to this petition and share it.

Maybe he did not have “previous criminal record” but he had previous entry to jail for domestic violence. He had demonstrated complete contempt not only for Michael and his children lives but for his OWN children. What can we expect from a man like this and in liberty? This man must pay minimally for what he did!

We, the undersigned, state clearly that we want to see Conrad Murray pay his entire sentence in jail.