More Than An Unloved Statue! 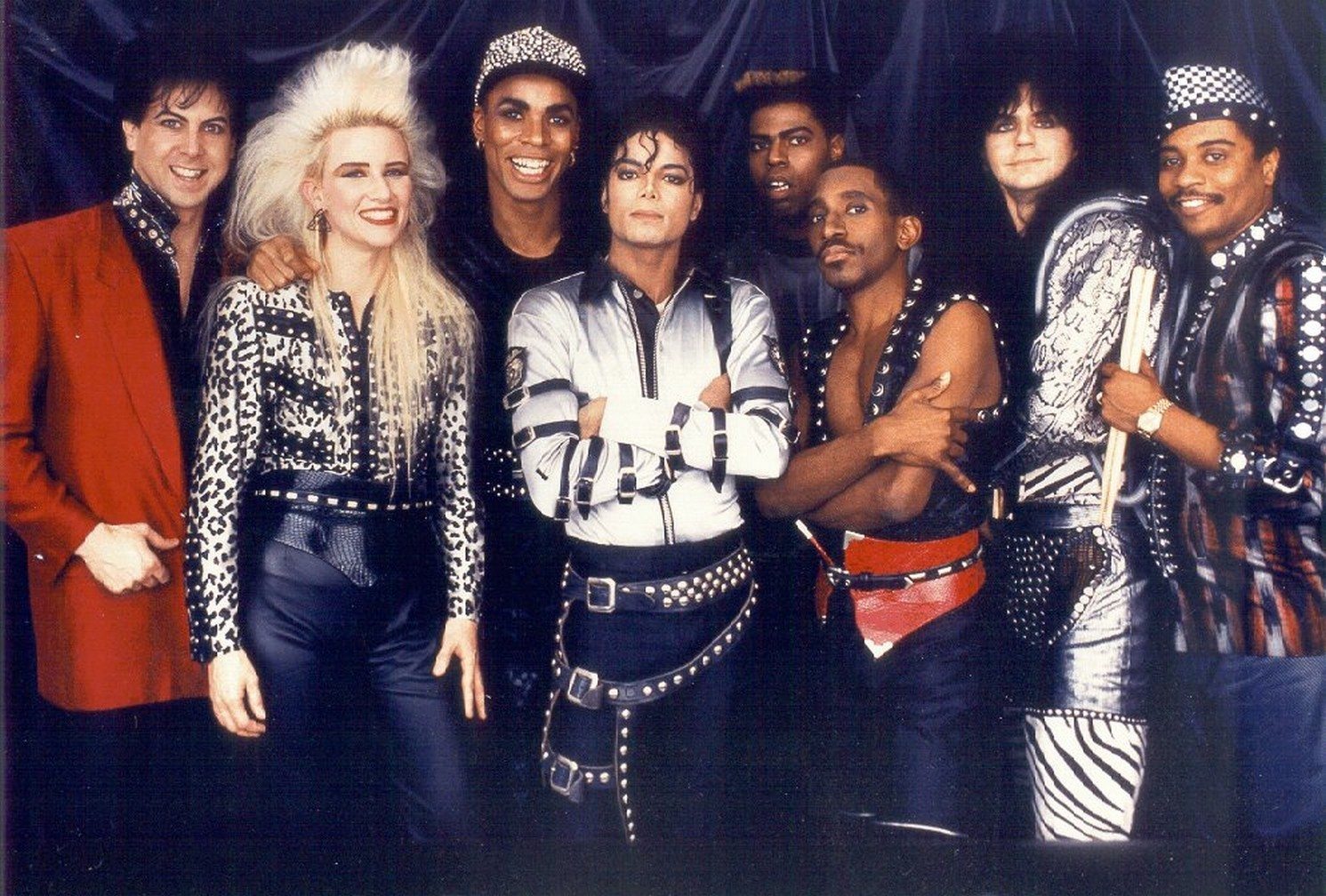 ‘The Voice’ journalist, Dotun Adebayo meanders down memory lane to when he was sent on an unfeasible task to point a microphone towards the planet’s most famous star, Michael Jackson! He comments on the recent removal of Michael’s statue from Fulham Football Club’s Craven Cottage ground.

“The removal of Michael’s statue from Fulham FC has done us all a favour … in ‘The Voice’ writer Dotun’s mind – Let’s face it!

“The statue is a shocking caricature of the Michael Jackson that he knew and interviewed in June 1988.”

“I was sent on an unfeasible assignment to point a microphone towards the most famous star on the planet – EVER – and press something called a cassette recorder (whatever that is) and get him to talk.

I jumped into the old jalopy with ‘Voice’ photographer Colin Patterson and we drove overnight to the French capital. This was in the days before the Channel Tunnel was built. So it was by land and ferry and took about eight hours.

When we got to Paris it was morning. We went straight to the Epic/CBS office where I met for the first time the legendary music press guru Michael Mitchell. He hooked me and Colin up with everything we needed – tickets, press passes, access all areas passes.

But the one thing even he couldn’t hook us up with was an exclusive interview with Michael Jackson. I couldn’t return to London without having spoken to Michael Jackson, so the only thing for it was to resort to the old style of journalism that we call door-stepping. We drove to the hotel Michael was staying at over by the Place de la Concorde.

When we got there it was about midday. There were a couple of hundred Michael fans hanging around outside. We couldn’t get in the hotel without a guest key because of the ring of police steel in the form of the para-military style CRS cops. To me it seemed excessive. But more of that later.

The fans also told me that two or three times a day Michael would dash out of the hotel through a side entrance and jump into a waiting bus which would speed him off to rehearsals at the stadium or shopping trips or business deals or whatever else he was up to in the French capital.

True to their prediction, there was suddenly a roar of screams and Michael popped his head out of his fourth floor balcony door and waved, only too briefly, to his adoring fans. It was magic. It was my first glimpse, in the flesh, of the greatest star the world had ever known. What killed me, though, was that Colin hadn’t even got his camera out.

“Colin, this dude ain’t Michael Jackson for nothing, you know. He’s the flippin’ King of Pop. He ain’t gonna hang around for you to snap him.”

Before I could cuss him some more there was another roar and a general rush towards the hotel’s side entrance as two mini buses zoomed out. I grabbed Colin and we jumped back into our car and chased the buses through the streets of Paris all the way to the Parc de Prince stadium, where the gig was going to be held that night, at which point the buses disappeared behind a barrier that wouldn’t let us through.

We hung around outside. It was still several hours before the gig that night. The sound of rehearsal floated out to the thousands of fans who were gathering in ever increasing numbers to join the carnival.

Michael was only there for half an hour. Colin and I jumped back in the jalopy to chase him through the streets again. Nobody in Paris seemed to be that concerned that I was driving the wrong way down a one-way street or the wrong way around a roundabout in hot pursuit. Don’t you just love the French?

That afternoon we chased Michael and his entourage from hotel to department store to ministerial meetings and sight seeing. Talk about a whirlwind. Everybody wanted a piece of this guy. Colin still hadn’t managed to snap him for our exclusive. He kept telling me not to interfere with the work of an artist.

Just when I feared that we would never get a candid photo of Michael, I bumped into a guy who worked in the hotel. He agreed to take us through the police cordon with his pass.

We entered through the side entrance. As we were going through the kitchens there was suddenly a commotion and (would you believe it) Michael and his entourage were coming towards us. This time Colin grabbed a great shot of Michael surrounded by his entourage.

Later I would get a story to go with it all about the level of security around Michael. A guy from the French Ministry gave me the quote,

“Of course we cannot rule out a terrorist threat against Michael Jackson.”