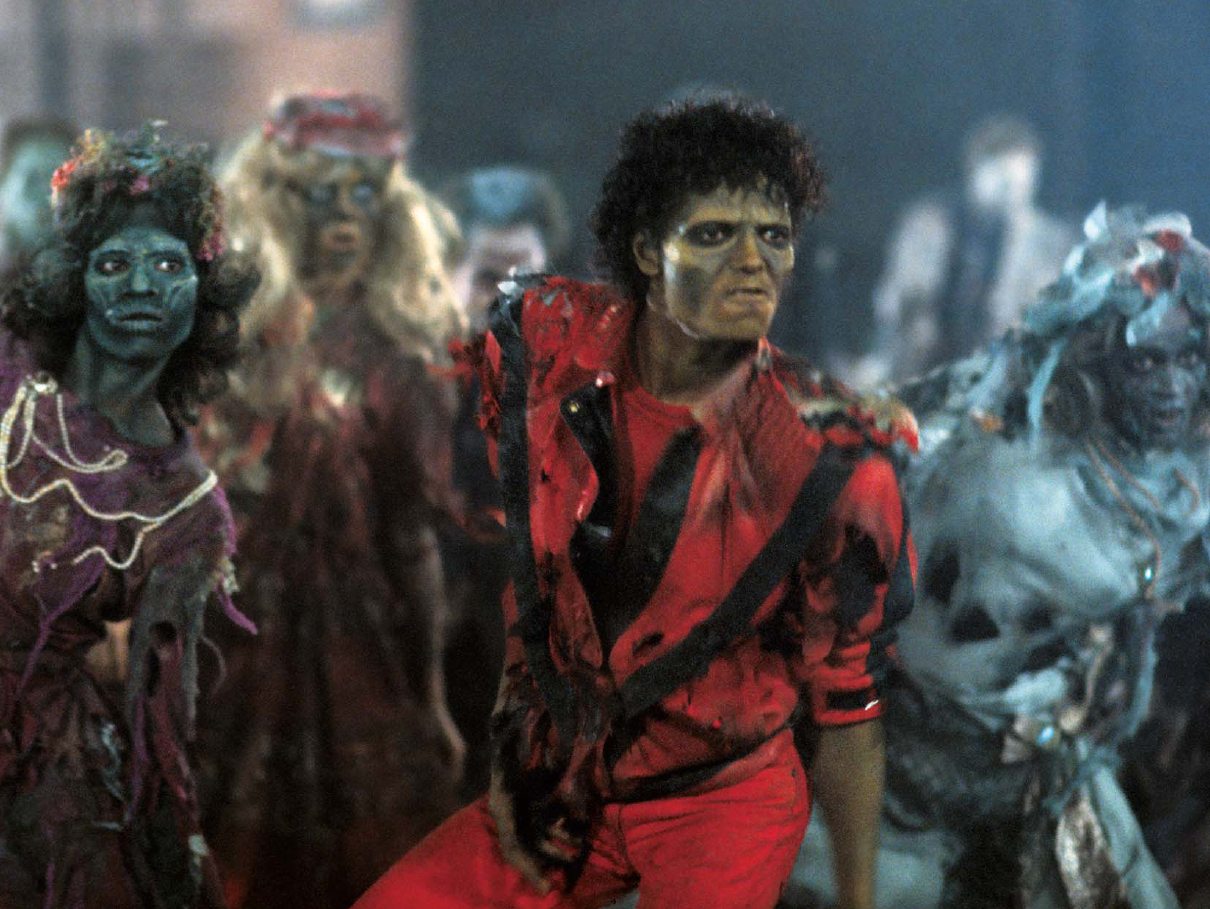 Zombies will rise again at the fourth ‘Thrill the World @Islip 2013’ dance event on Oct. 26. Islip is again joining a global attempt to break the world record for the largest simultaneous performance of Michael’s ‘Thriller’ dance, town officials said.

The dancing is scheduled to start at 5 p.m. at Town Hall West, 401 Main St. The Long Island Flash Mob Organization is expected to perform after the Thriller group dance.

The event, created in 2010 by an Islip High School student, is part of the worldwide ‘Thrill the World’ movement and is sponsored by the community youth agency South Shore Community Organization and the town’s youth bureau.

Those showing off their zombified shuffles can also raise money for various charities at the same time. In the past three years, the ‘Thriller’ event has raised and donated more than $6,000 and 1,000 pounds of food donations to charities, including Mineola-based Island Harvest.

“The ‘Thriller’ routine is very easily learned using a simple system that requires absolutely no dance experience. If you think you have two left feet — don’t worry,” according to a town news release. “All you need to do is learn a few simple words to prompt the steps and you’ll learn the dance in no time.”

The public is invited to attend the performance and donate money or non-perishable food at the event.

Event organizers held an informational meeting Friday at the Joyce Fitzpatrick Senior Center in East Islip; and the first lesson and rehearsal was scheduled for Saturday at the senior center. For more information and to register, visit here.