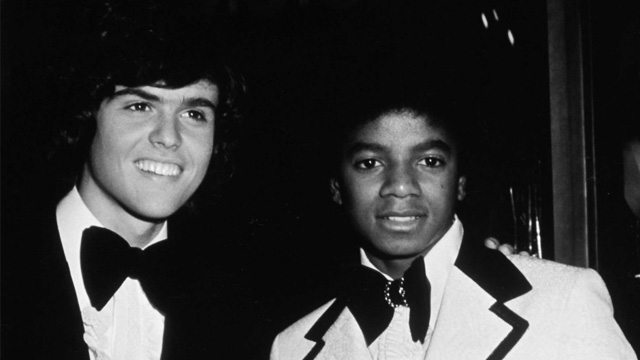 Donnie Osmond spoke in the New York Daily News today about his wonderfully stable home life, and all about his friendship with Michael since they were very young.

The 55-year-old entertainer, best known for singing with little sister Marie, is staying busy by working on his 60th album. He also performs regularly at the Flamingo in Las Vegas, promotes the Home furnishing brand he created with his wife of 35 years and smiles all the way to the bank.

Osmond talked to us about his home life, his Home brand and the place in his heart for Michael Jackson.

For Osmond, a happy home makes for a long career.

“I’ve been in show business for 50 years, and the secret is stability, and that is home,” he says. “What my wife, Debbie Osmond, has created at home gives me a foundation so that I can go back out in this crazy world.”

Osmond wished his old friend Michael Jackson had found that same balance before tragically dying at age 50 in 2009.

“Michael Jackson would call me once in a while and ask me, ‘How do you live your home life?’ ” recalls Osmond, who does a tribute to the King of Pop in his Vegas show. “Michael would always say, ‘What’s your home life like?’ He never had that kind of stability.

“You walk into my home, you wouldn’t find a gold record on the wall. You would find pictures of my kids, pictures of the grandkids. That is what home is all about. If you can keep your perspective there, your feet stay on the ground.”

Michael once suggested Osmond could reinvigorate his singing career by performing under a different name, but he wouldn’t do it.

Osmond also says his furniture line is inspired by doing what feels right.

You can read the article here.