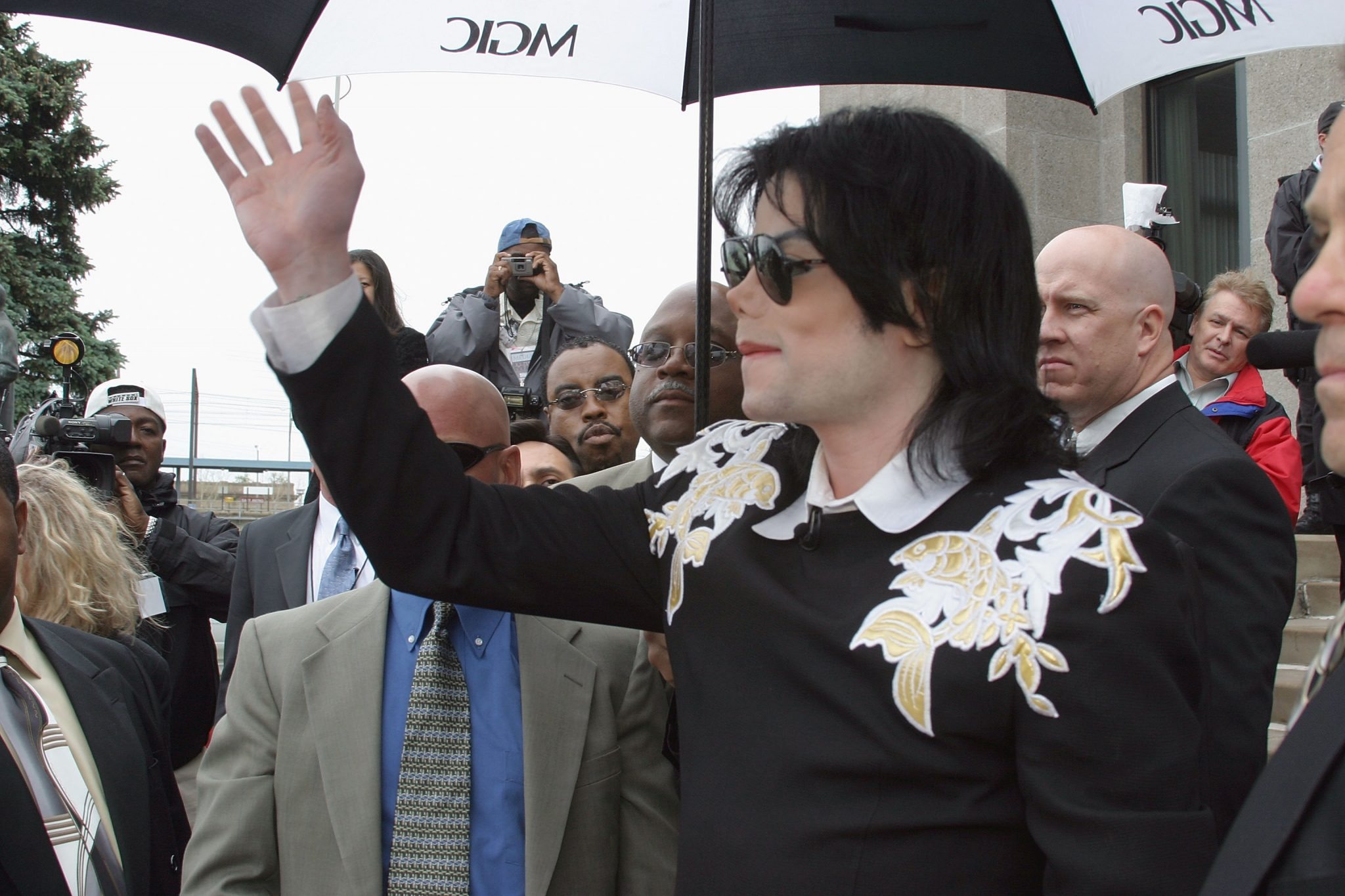 Bonnie from MJ-Upbeat has published photos from her personal collection, which she took herself when she had a chance to see him live.

This is what she said:

” For those who are unaware, I, (Bonnie Lamrock) have had a few opportunities to see Michael Jackson. During these times I’ve taken some pictures, (as well as video.) Here are only some of many photos I have taken. Sorry for the quality. it was an old video camera and only had 600 pixels. Some fans have already seen these pictures so I’m posting for those who have yet to see them – MJ-Upbeat.com

You’ll see pictures from Gary Indiana 2003 at the Stadium and also some pictures of MJ out front of the City Hall.

You’ll also see Pictures of Michael at the ‘Celebration Of Love Event’ in New York 2002. I was lucky enough to be given a press pass by the president of The Michael Jackson Fan Club. I was escorted to the foot of the stage where I video taped Michael.

Lastly you’ll see photos from Michael’s 45th Birthday party which I worked at. I was working for The Michael Jackson World Network at that time.

The picture of Michael on the sightseeing bus is the very first time I ever laid eyes on Michael LIVE. It was sureal. My daughters and I were crying.

I would like to add captions to these photos to help you out but I’m just learning how to run this updated web site.”

Here you can view this great collection of candid shots!