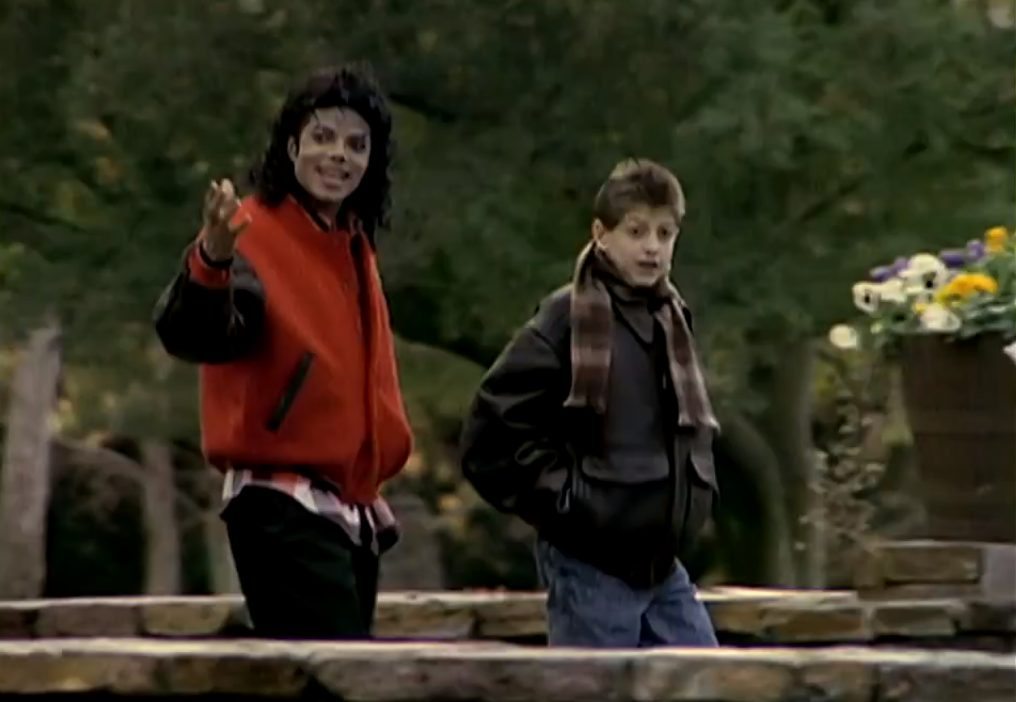 The long running trial of Katherine Jackson vs. AEG Live LLC took a cinematic turn during closing arguments as a lawyer for Michael’s family escorted jurors on a Hollywood style tour of his life through the magic of video on Tuesday September 24th. It was a challenging act for the AEG lawyers to follow when they speak on Wednesday September 25th.

There were two shows, so to speak, on Tuesday during the closing argument of Brian Panish, Mrs. Jackson’s lead counsel. The first was a dazzling overview of Michael’s life and artistic triumphs, from humble beginnings in Gary, Ind., and the days of the Jackson 5 to arena shows before thousands in many countries where fans screamed approval and Michael moonwalked his way into pop culture history.

“That is the best evidence that Michael Jackson would have sold tickets,” Panish said about the earning power of the pop star who was to have launched concerts in London when his life was cut short.

The video ended with the mournful Michael Jackson song ‘Gone Too Soon,’ and Michael’s voice saying, “I love you.”

Panish spoke of the anguish of Michael’s children, Prince, Paris and Blanket Jackson, over the loss of their father. He was warned by Superior Court Judge Yvette Palazuelos that jurors were not to be swayed by sympathy in reaching their verdict.

“We’re not looking for sympathy,” Panish said. “We’re looking for justice, not partial but complete justice.”

After a break, he played a second video showing heart-wrenching home movies of Michael and his children with poems and tributes by the superstar to his mother. With Michael’s music playing, jurors saw the children celebrating birthdays and visiting exotic animals at his Neverland estate which was their home. The idyllic scenes ended with Paris’s moving, tearful tribute to her father at his memorial in June 2009 after he died at the age of 50 of an overdose of the anesthetic propofol.

Some of the fans who crowded the courtroom rushed out in tears at the video’s conclusion.

The emotional videos contrasted sharply with Panish’s earlier remarks, portraying AEG executives and Dr. Conrad Murray as mercenaries who sacrificed the pop star’s life in a quest to boost their own fortunes.

He said a $150,000-a-month contract to care for Michael on tour was a lifeline to help Murray climb out of his financial troubles and he blamed AEG executives for failing to realize Murray was unfit for the job.

A key issue in the negligence suit is whether AEG Live or Michael Jackson hired Murray.

For the first time, Panish put a dollar value on alleged damages suggesting that jurors award $290 million to Katherine Jackson and the singer’s children for non-economic damages such as the loss of love and comfort. He said $35 million for Katherine and $85 million for each child was appropriate given their life expectancy.

He gave no specific figure for possible economic damages, urging jurors to make their own decision while reminding them that expert witnesses said Michael Jackson could have earned more than $1 billion had he lived longer.

He said Murray’s willingness to close his medical offices to take the job should have raised a red flag if AEG Live had investigated the cardiologist.

“Obviously, he was incompetent and unfit,” Panish said. “He caused the death of Michael Jackson.”

Murray was convicted in 2011 of involuntary manslaughter after giving Michael an overdose of propofol as he tried to sleep during preparations for his ‘This Is It’ concerts in London. The drug is not meant to be used outside operating rooms.

Michael’s mother, Katherine, her daughter Rebbie and nephews Taj and TJ, sat in a front row of the courtroom.

The plaintiffs have the opportunity to speak again and the case is expected to go to the jury Thursday.

A unanimous verdict is not required. Only nine of the 12 jurors must agree.