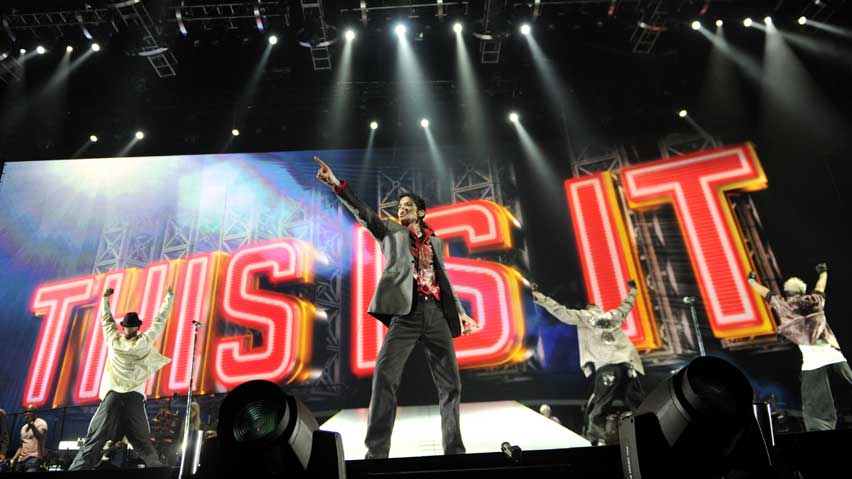 Closing statements in the case of the Jackson Family versus the Concert promoter AEG Live began in Court on Tuesday, 24th September. When both sides have presented their statements, the jurors will retire to consider their verdict.

Final arguments in the nearly five-month Michael Jackson wrongful death trial began Tuesday in a downtown Los Angeles courtroom where jurors will be asked to decide whether one of the country’s most powerful entertainment firms is responsible for the pop star’s drug overdose death.

Attorneys for Michael’s mother and three children were trying to convince jurors that concert producer and promoter AEG Live pushed Michael to pull off a comeback tour even as his mental and physical health were deteriorating and hired the Las Vegas doctor who gave the singer a fatal dose of a powerful anesthetic as he rehearsed for the doomed ‘This Is It’ tour.

AEG Live’s attorneys claim it was Michael who brought Dr. Conrad Murray aboard as his personal physician. Murray, now serving jail time after being convicted of involuntary manslaughter, refused to testify in the wrongful death trial.

AEG negotiated Murray’s $150,000-a-month deal, but neither Michael nor his representatives saw a draft of the contract. Murray signed the contract the day before Michael died in June 2009, but his is the only signature on the contract.

The entertainment firm contends the money that was to be used for Murray’s monthly salary was actually part of an advance to Michael.

Lawyers for AEG Live will present closing arguments Wednesday, and the case should be in the juror’s hands by week’s end.

At times, the long-running trial has veered toward the sensational, with testimony about Michael’s drug use, his rapid weight loss and his inability to pull off his signature dance moves in rehearsals.

Though the case does not seek a specific sum, the financial stakes could be enormous. A witness for Michael’s family testified that the pop star could have made $1 billion or more if he had lived to perform in the planned concerts in London and then gone on a worldwide tour.

AEG attorney Marvin Putnam said the Jacksons have no proof to back up their case.

“This has never been anything other than a shakedown,” he said.