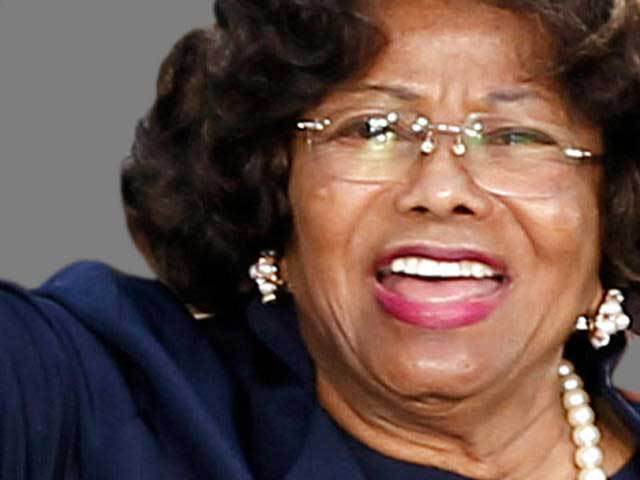 Jurors in the Michael Jackson wrongful death trial have one less question to decide after the judge issued a partial directed verdict in favor of Michael’s mother Friday.

Katherine Jackson has standing to seek damages against concert promoter AEG Live in the pop icon’s death because evidence proved her son provided for “everything,” including her household expenses and food, Los Angeles County Superior Court Judge Yvette Palazuelos said in a ruling Friday afternoon.

Lawyers for AEG Live unsuccessfully argued that Michael’s elderly mother could not sue because she was also supported by daughter Janet Jackson.

Testimony ended Friday in the five-month-long trial, setting the stage for closing arguments to begin Tuesday. Judge Palazuelos will read her instructions to the jury on Monday.

Michael’s mother and three children contend AEG Live is liable in his death because it negligently hired, retained or supervised Dr. Conrad Murray, who was convicted of involuntary manslaughter in November 2011 and sentenced to four years in prison.

Murray told police he infused Michael with the surgical anesthetic propofol for 60 nights to treat his insomnia as he prepared for his comeback concerts. The coroner ruled his death on June 25, 2009, was from a propofol overdose.

AEG Live lawyers have argued it was Michael who chose and controlled Murray and that their executives had no way of knowing about the dangerous treatments the doctor was giving Michael in the privacy of his bedroom.

The judge cited testimony from Katherine Jackson and a financial expert hired by AEG Live in her partial directed verdict ruling. The defense expert concluded that the Michael Jackson paid for the “bulk” of his mother’s support, including for her home, transportation, food and insurance, the ruling said.

The only evidence AEG Live had supporting their defense was Katherine Jackson’s testimony that her youngest daughter, Janet Jackson, gave her $10,000 a month for “some period of years,” the judge wrote.

“There is no evidence that Janet Jackson’s contributions negated Katherine Jackson’s reliance — to some extent — on [Michael Jackson’s] contributions for the necessaries of life,” Palazuelos ruled.

California law does not allow parents to seek wrongful-death damages if their offspring had other heirs, unless they can prove they were financially dependent on their child.

The judge is moving the trial to a much larger courtroom in the downtown Los Angeles courthouse, which will allow more than 300 people to watch closing arguments. The trial began in a courtroom that only seats 60 people.