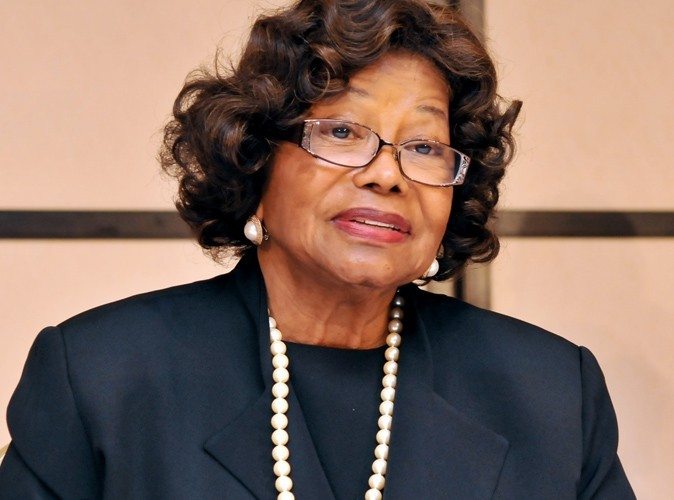 Doctor William V. Van Valin’s Video deposition was played for the jury today. He treated Michael in the early 2000’s when he lived at Neverland. Michael had been to his office and wanted a doctor who made house calls, so he invited the doctor to Neverland that night.

Dr Van Valin went there with his son, and a friendship started. Dr Van Valin remembered that one time he got up for work and opened the door to leave, and was surprised to find Michael on the door step. Michael said he had only just got there but when Dr. Van Valin asked Michael’s driver, he replied that hey had been there for 35 minutes. Dr. Van Valin invited him in, got his wife up to entertain Michael and then left for work. Michael played monopoly, ate pizza and played. By the time Dr. Van Valin got home, the house would be a disaster…

Dr. Van Valin said he believed Michael was an insomniac. Michael would lay down, Dr. Van Valin would read him a book and when he thought Michael was asleep he’d slip out. Sometimes MJ was not asleep and would say “Goodnight Barney,” (the doctor’s nickname). The doctor gave Michael six zanax tablets; Michael took all six but didn’t have a reaction!

Michael discussed Diprivan (propofol) with Dr. Van Valin, explaining that he used it between shows on his world tour; his doctor on the tour gave it to him. This would give it to Michael and monitor him, not like the guy who gave it to him and left the room! Putting him to sleep like a dog!

Michael said he hadn’t slept for four days. Dr. Van Valin told Michael that he didn’t do IV’s, so he talked to an anesthesiologist who said that propofol should only be used in a hospital.

The medication Michael had was from Florida but Dr. Van Valin did not know the doctor who gave it to MJ or sent it to him. Dr. Van Valin proceeded to describe the box.

Michael never asked Dr. Van Valin for Diprivan again, however Dr. Van Valin continued to treat his back pain. He remembered going to Neverland and giving Michael Demerol; that time he noticed a drop of blood on MJ’s shirt and a band aid. He asked Michael if another Dr. was giving him pain meds. Michael said no but Dr. Van Valin knew he was lying. He told Michael that more Demerol could kill him, told MJ he couldn’t but did anyway!

Dr. Van Valin talked to Michael about developing a tolerance and concern for addiction in 2003. He backed off giving Michael demerol for pain.

He continued his concern about Michael’s demerol use. Several times he gave Michael a dose, and Michael would wooooo, sing and dance. Then, the same dose fine.

He was sure Michael had received a shot from another doctor but he just didn’t know who. When he asked Michael’s house man he said no. Dr. Van Valin used the name Phil Sanders for Michael on his chart. There was a note that he wrote a script in the houseman’s name for Michael.

Dr. Shannon was another doctor at Van Valin’s practice and there were notes in Michael’s file from him. Shannon notes Michael had dental work and pain. Shannon injected Michael with demerol for the pain but notes that Michael brought his own medication to the office. Scripted by Van Valin. Odd!

Dr. Van Valin had another talk with Michael about his concern for demerol use on 10/10/01. Michael said he knew the risks. Michael never told Dr. Van Valin about his prescription drug dependence and going into treatment in 1993.

Dr. Van Valin didn’t think Michael had a problem because he would get demerol every few days or even weeks. Most addicts it is every few hours.

Eventually he stopped treating Michael and they would just hang out together. There was no conversation about treatments, Michael just stopped asking for treatment!

At this point Dr Van Valin’s testimony then ended. He has written the book ‘Private Conversations In Neverland With Michael Jackson.’

AEG Live surprised the judge today saying they may call Katherine and Prince Jackson back for more testimony in Michael’s wrongful death trial. The surprise was that they now say they may call seven more witnesses. They indicated that on Tuesday they would maybe would call three witnesses.