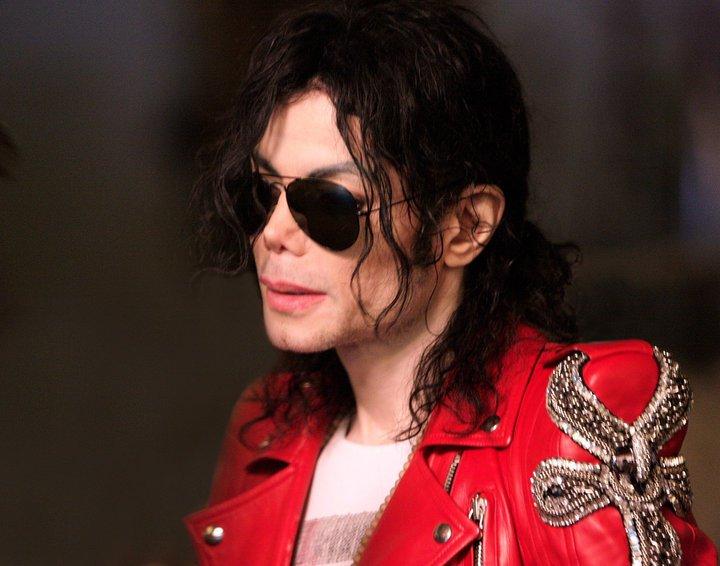 Michael Jackson put his life at risk each time he abused the anesthetic propofol for sleep, an addiction expert testified Tuesday.

Dr. Paul Earley was called to the stand by attorneys for concert promoter AEG Live in the wrongful death lawsuit filed by the late singer’s mother.

Dr. Earley testified Michael Jackson’s abuse of the anesthetic, together with painkillers, put his life at extreme risk in the days leading up to his death.

“Mr. Jackson’s prognosis was grave in regard to his consequences to his life expectancy…from his poly substance abuse,” he said.

Dr. Earley said there is insufficient evidence to indicate Michael was addicted to propofol, though evidence did show the singer abused the drug.

He characterized Michael’s use of the anesthetic as abuse “because it was causing difficulties in his life as a result.”

Dr. Earley went on to say Michael was warned by several doctors not to use propofol for sleep and not to use it at home, yet he sought out doctors who would do just that.

“At some point he began seeking out physicians who would administer propofol to him in a methodical fashion,” Dr. Earley testified.

Among those doctors was Conrad Murray, who was not trained in the proper use of the drug and who lacked the equipment necessary to administer the drug safely.

“Each time it’s like playing Russian roulette,” Earley testified of Michael’s use of the drug.

In cross-examination, the first question asked by Jackson family attorney Kevin Boyle was who gave Jackson the drug that killed him. Dr. Earley answered “Conrad Murray.”

Last week, the jury heard from a nurse practitioner who testified that Jackson asked for the drug, also known as Diprivan, on the last day she treated him for fatigue and insomnia in April 2009.

The jury also heard from a psychiatrist and addiction specialist who testified Michael shopped for doctors to obtain prescription painkillers and his doctors did not maintain proper boundaries.