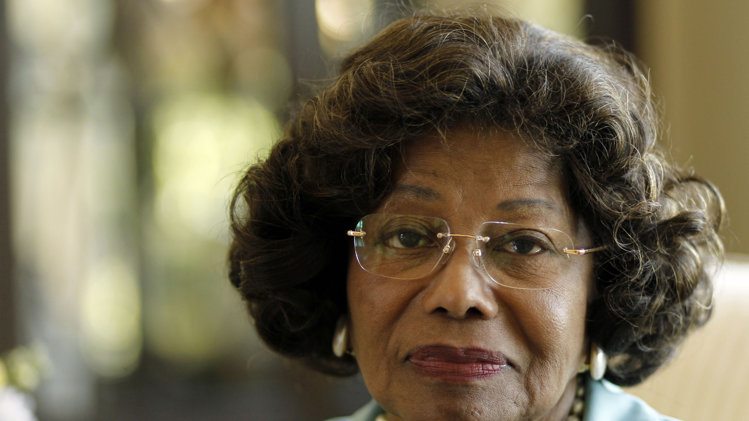 Michael ‘s drug addiction gave him “a grave prognosis” for a long life, and each dose of an anesthetic his doctor gave him to help him sleep was like playing “Russian roulette,” an addiction expert hired by AEG Live testified.

Lawyers for the concert promoter hired Dr. Paul Earley in their effort to downplay damages the company might have to pay if found liable in the pop icon’s death.

But lawyers for Michael’s mother and children attacked Earley’s credibility and independence, pointing to an online blog he wrote just three weeks after the singer’s death. They argue it shows he concluded then that he was addicted to the surgical anesthetic propofol.

Earley also accepted $53,000 from AEG Live to fund a study of propofol addiction, without disclosing to the study’s publisher, his collaborator or readers that he was also being paid to help the company’s defense lawyers in the wrongful death lawsuit, they argue.

Jurors learned Tuesday that the end of the trial is approaching, with just a handful of witnesses left to hear. Closing arguments could be delivered around September 23, based on estimates lawyers for each side gave the judge. The trial began in April. The judge did not tell jurors that she is considering a plan to “partially sequester” them while they deliberate the case.

Conrad Murray told investigators he gave Michael infusions of propofol for 60 nights to treat his insomnia as the entertainer prepared for his comeback concerts. The coroner ruled his June 25, 2009, death was caused by an overdose of propofol.

Despite his 2009 blog titled “Michael Jackson: Addiction in the Privileged,” Earley testified Tuesday that there “was insufficient evidence that he was addicted to propofol.”

“He was given propofol initially for appropriate medical procedures, but at some point he began seeking out physicians who would administer propofol to him,” Earley testified.

Earley said there was no evidence that Michael’s search for a doctor to give him propofol continued after AEG Live Co-CEO Paul Gongaware sent an e-mail to the singer’s assistant on May 6, 2009, telling him Murray had agreed to take the job as his personal physician for the ‘This Is It’ tour. “Done at $150k a month,” Gongaware wrote.

The Jackson family’s lawyers contend that AEG Live executives ignored warning signs that Michael’s health began deteriorating after Murray began attending to him on a daily basis. Show workers sent e-mails describing a paranoid and frail Michael who couldn’t perform his standard dances or remember words to songs he had sung for decades.

A Harvard Medical School sleep expert, testifying in June for the Jacksons, concluded that the 60 nights of propofol infusions apparently robbed Jackson of REM – rapid eye movement – sleep, which is vital to keep the brain and body alive.

“The symptoms that Mr. Jackson was exhibiting were consistent with what someone might expect to see of someone suffering from total sleep deprivation over a chronic period,” Dr. Charles Czeisler testified.

Earley testified that Michael was addicted to opioids – painkillers given to him by doctors starting in the early 1990s when he was being treated for a painful scalp burn. That addiction, combined with his use of propofol, would have reduced his life expectancy if he had not died in 2009, Earley said.

Every time he was given propofol was “like playing Russian roulette,” Earley testified.

How much longer Michael might have lived – and earned money touring – will be important if the jury decides AEG Live is liable for damages in his death. Jackson family lawyers contend he would have earned more than $1.5 billion touring the world over the next several years.

Earley testified that Michael’s hopes of recovering were bleak because of his wealth and fame.

Soon after AEG Live’s lawyers hired Earley as a consultant on propofol addiction in 2011, they agreed to fund his scientific research, which resulted in his paper titled “Addiction to Propofol: A Study of 22 Treatment Cases.” The American Society of Addiction Medicine published the study in March 2013.

Earley insisted in his testimony that AEG Live’s funding did not influence the conclusions of his study or his testimony in the trial.

But the Jackson lawyer hammered the doctor about the lack of disclosure to the scientific journal and his collaborator that he was being paid to be an expert witness in the trial. He informed them that he was doing research for the company, but the trial aspect was “irrelevant,” Earley said. “It’s irrelevant to health care professionals,” he said. “It wouldn’t affect their understanding of the paper.”