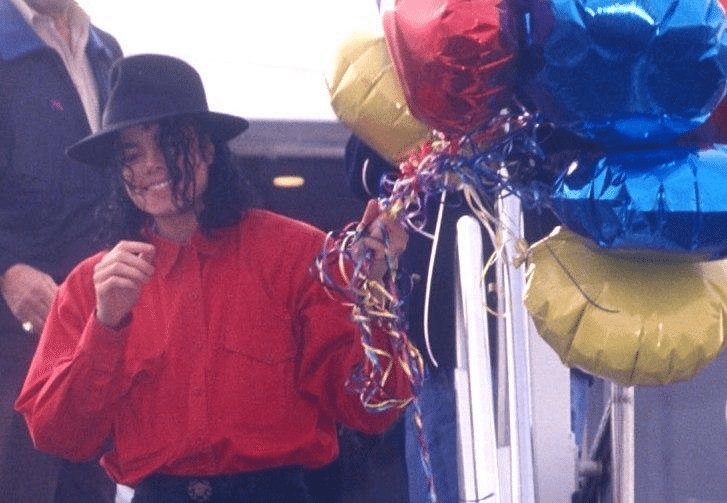 Michael Jackson may have passed away four years ago, at the age of 50, but stars still send him birthday wishes as each year passes. Last week Michael would have turned 55, so celebrities were flocking to Twitter to remember the pop star.

Diddy, Debbie Gibson and more celebrities took to Twitter to remember the late King Of Pop, Michael Jackson, on his 55th birthday, Aug. 29, 2013. Read on to see what they said!

Diddy: Happy Birthday to the greatest performer of all-time Michael Jackson!!! There’s only one KING!!

Tameka Raymond: My Kile was also born on the 29th (March)… Happy Birthday to Michael Jackson today!!! Both geniuses, prodigies, amazing and gone too soon♥

Debbie Gibson: Barely awake but upon hearing it was @MichaelJackson bday had to sing