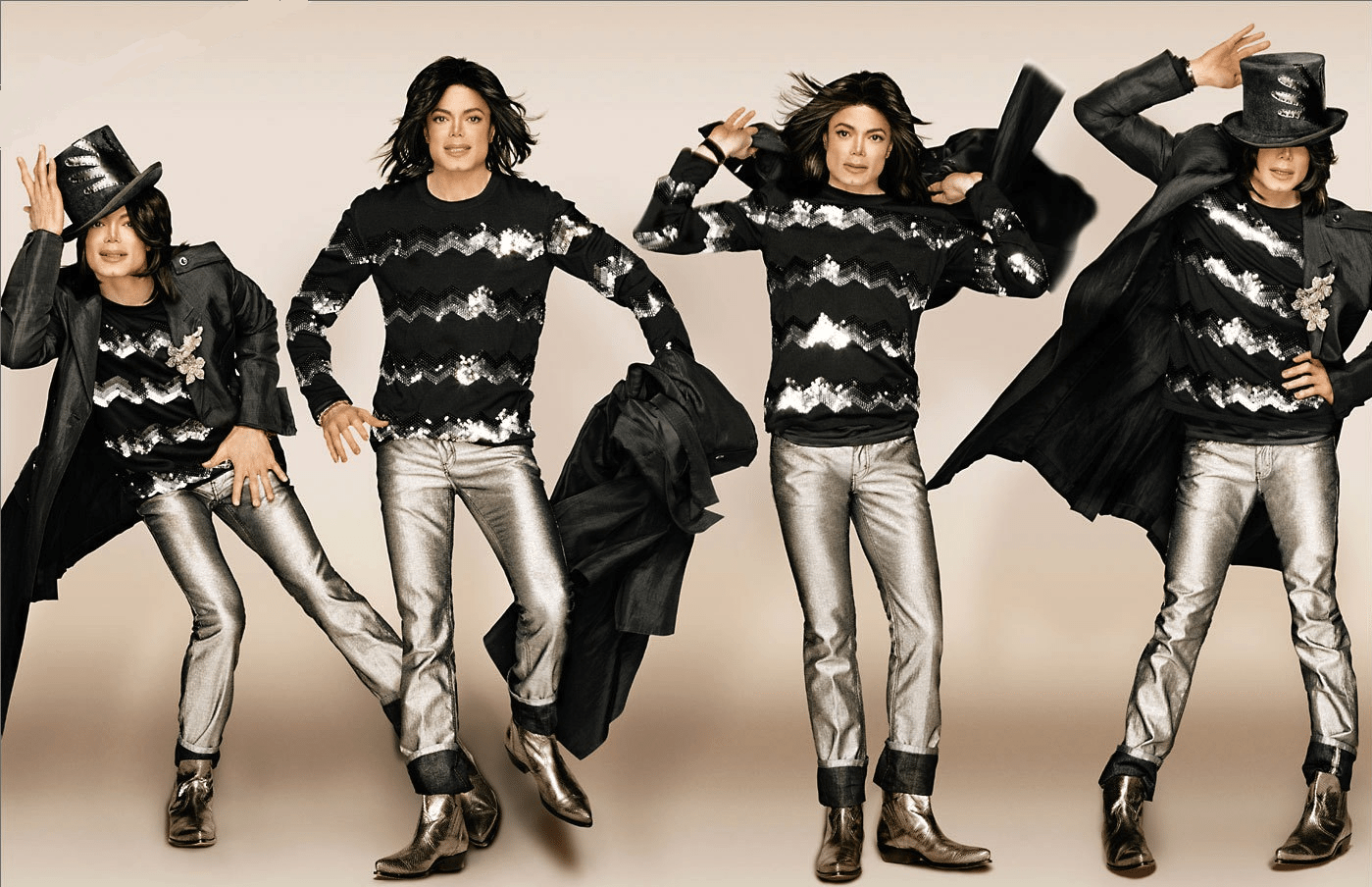 Michael Jackson would have been 55 today. The ‘King of Pop’ died four years ago, but his music and legacy live on. Here’s a look at some of the best Post coverage of Michael’s life and death, starting with a 1988 review of Michael’s performance at the Capital Centre.

Michael Jackson is the Body Electric.

At Capital Centre last night, he proved so interesting to watch that he could have sounded like Tiny Tim and nobody would have complained. Well, almost nobody, and since he sounded just like Michael Jackson, it all worked out in the end.

For all the good singing — and there was plenty of that — it always seems to come back to movement and emotion with Michael. He is a dancer beyond compare, the embodiment of the perpetual motion principle, seemingly boneless, with lubricating oil in his veins. This is a man with more moves in a night than Nationwide has in a year. You could hate him, but you couldn’t take your eyes off him.

Try, for a moment, to separate the art from the artist. Consider Michael Jackson’s entertainment proffer in a vacuum-sealed space.

In that bubble, where Bubbles and all the peculiarities and plastic surgeries matter not one whit, you will find a man — and, if you go back far enough into the archives, a child — who was unquestionably one of the most transcendent performers in popular music.

He was Elvis with an androgynous tenor, Sinatra with a moonwalk and killer pop instincts, Prince with more mass appeal, John, Paul, George and Ringo with high-water pants, white socks and a single, sequined glove.

Michael was a singular talent, even if he was sometimes derivative. He sang like Frankie Lymon by way of Smokey Robinson and Diana Ross, though his soulful, ingratiating voice sounded original and distinctive; to this day, it remains one of the most easily recognizable voices in the world.

He was but a 14-year-old child in 1972, and black mothers and aunts and big sisters in the ghettos of the nation seemed to pull that child to their bosoms. He was a little brother; he was a precious boy; he was like the prodigy in your own church. There he was on ‘American Bandstand’ and on ‘Soul Train.’ The early ’70s actually represented some beautiful times in America — freedom rising, integration building and little Michael singing on the hand-held radio. Little Michael with the prettiest and fluffiest Afro in the land.

Throughout the years, he claimed covers of Ebony and Jet magazines. And even when his life had begun to take on tawdry dimensions, black America refused to abandon him. It was as if they knew the pain that had greeted so many child performers, black or white.