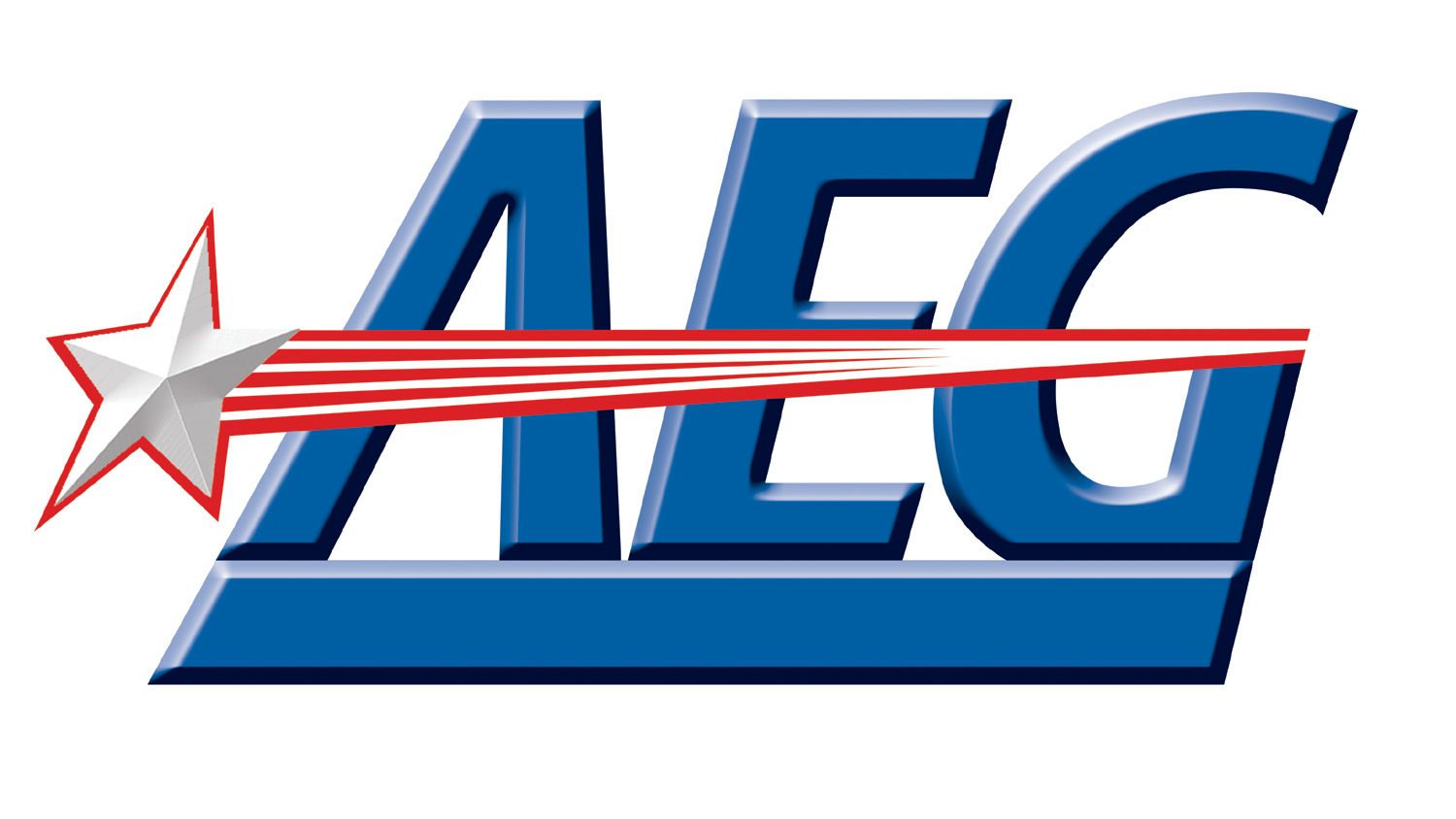 A Los Angeles jury heard testimony on Wednesday Aug. 28th, from a Las Vegas plastic surgeon, who described Michael as being familiar with the anesthetic propofol in 2002 and seemed like he was accustomed to favors from doctors.

Michael requested the anesthetic propofol to help him sleep at least a decade before he died from an overdose of the drug, a doctor testified Wednesday.

Dr. Christine Quinn, testifying for the Defense, said Michael summoned her to a Beverly Hills hotel in 1998 or 1999 and asked her to give him propofol. The request came after she met the entertainer while he was undergoing dental procedures.

She said she refused the request and told Michael it wasn’t appropriate to use anesthesia as a sleep aid.

“I told him that the sleep you get with anesthesia is not real sleep, not restful sleep,” Quinn said.

Michael responded by saying his time under anesthesia was the best sleep he had ever had, she testified.

Quinn was testifying for the defense in a negligent hiring lawsuit filed by Michael’s mother against AEG Live LLC. Quinn said she gave him anesthesia for procedures done after the meeting at the hotel. He never asked for propofol after the meeting or requested that he be kept under for longer than was medically necessary, she said.

AEG Live has called a number of Michael’s former doctors to testify. One expert hired by the company, Dr. Petros Levounis, told jurors on Tuesday that Michael exhibited signs that he was doctor shopping and trying to find medical practitioners who would give him opioid medications.

Attorneys for Katherine Jackson have acknowledged Michael struggled with prescription medications, but said he generally received anesthesia and medications during medical and dental procedures. They rejected the characterization of Michael as an addict.

Court will re-convene Thursday morning with Cherilyn Lee on the stand. Again, it will be a half-day session.