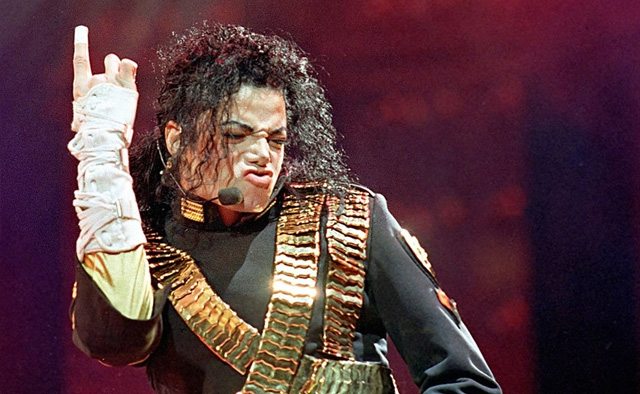 After Debbie Rowe had given her testimony today, AEG Live called their next witness, Dr David Hal Slavit, via video deposition.

Dr Slavit explained to the court that insurance brokers or artist management, make contact with him for artist insurance purposes. He explained that he’d done approximately thirty physicals for performance cancellation insurance, mostly for singers, but not all were singers.

On Feb 4th, 2009, Dr Slavit conducted a physical on Michael in relation to performance cancellation insurance. He said that Bob Taylor contacted him somewhere in the months prior to the physical. “He basically asked if I would agree to do the physical on MJ. It was my understanding he was going to perform. I requested to review the prior five years of medical records,” Dr Slavit continued. “There were questions that had been raised by the broker,” Dr Slavit explained, but he couldn’t remember specifically what was asked, but he didn’t think there were any questions relating to drugs.

Dr Slavit said he never received Michael’s medical records and the information he obtained came from Michael during the examination, which took place at Michael’s house.

Dr Slavit was shown patient documents in the name Mark Jones. He said this was just an alias name used for Michael to protect his privacy. When asked if Michael had told him he was taking painkillers, he said “he was not taking any medications other than antibiotics,” and he felt there wasn’t anything that suggested Michael was not telling the truth.

Dr Slavit explained Conrad Murray was identified by Michael as his personal physician and reported seeing him as needed. “Dr Conrad Murray follows Mr Jackson on a regular basis,” Dr Slavit form said. Michael did not discuss the details with him.

Dr Slavit said all Michael’s vital signs were normal, that he felt Michael was capable of taking control of his health and that he was lucid and he didn’t slur his speech.

Michael told Dr Slavit he was last examined a couple of months prior for routine and Dr Murray was identified as personal physician.

Michael’s temperature was 98 degrees and he told Dr Slavit his weight was 127 lbs. He also told the doctor he was five foot nine inches in height.

“Did you notice any track mark on MJ when you examined him?” Dr Slavit was asked. He said; “There were none.”

Dr Slavit also added that; “In the course of reviewing his past medical history there were no surgeries reported.”

“My understanding my job was to find out if he was able physically to perform. I was never provided records,” Dr. Slavit said.