Conflict Of Interest With Eric Briggs 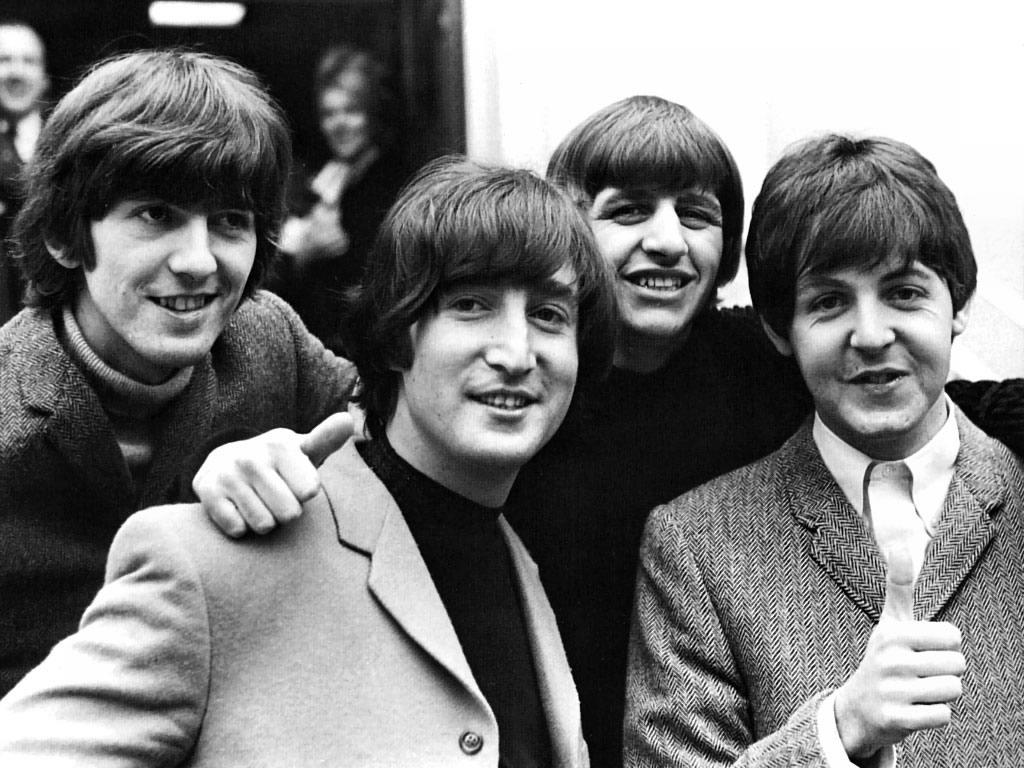 A lawyer for Michael’s estate gave an entertainment industry consultant permission to help AEG Live in its defense of the wrongful death lawsuit filed by Michael’s mother, the expert testified.

The revelation was a surprise to Mrs Jackson, who was sitting in court Tuesday listening to the expert testify that he believed her son would not have earned any money even if he had not died of a Propofol overdose.

If jurors decide AEG Live is liable in Michael’s death, testimony by Eric Briggs, whose company billed the concert promoter $700,000 to prepare his opinion, could be used to determine how much in damages the company would have to pay to Michael’s mother and three children.

Briggs, however, previously consulted for the Jackson estate in determining a value of its biggest asset, the Sony-ATV music catalog that includes the Beatles songs. He testified that before he signed a contract to serve as an expert in AEG Live’s defense, he sought and gained permission from the Jackson estate lawyer Jeryll Cohen to waive any potential conflict of interest.

“She (Cohen) was well aware of everything that was going on,” Briggs testified.

A spokesman for the Michael Jackson estate was unaware of the circumstances or reasons why the estate would approve the waiver that could be counter to the interests of its beneficiaries, Michael’s mother and three children.

An entertainment industry analyst hired by Jackson family lawyers testified he was “reasonably certain” Michael would have earned $1.5 billion from touring before retiring if he had not died while preparing for his concerts in 2009.

Briggs said that based on what he’d learned from testimony in the case he believed that Michael would have died before the first show, even if he had not suffered the fatal overdose of a surgical anaesthetic on June 25th, 2009. He cited the testimony of a doctor who said that Michael would have been dead within a week if he remained under the care of Dr Conrad Murray.

He also said; “One issue hurting Michael’s endorsement deal potential was his financial debt, estimated to be $400 million at the time of his death.” But Jackson lawyer Brian Panish asked Briggs if he considered that Michael’s assets, most notably the Sony-ATV catalogue, were greater than his debts.

Briggs stuttered on the witness stand, saying he was reluctant to discuss Michael’s assets because of a client confidentiality issue. He eventually acknowledged that he had worked for the Jackson estate as a consultant analyzing the value of the music catalog. He signed a confidentiality agreement with the estate, which he said prevented him from discussing it.

His company did, however, clear his participation in the wrongful death case with a Jackson estate lawyer before he agreed to be an expert for AEG Live, he said. Briggs also said AEG Live lawyers were aware of the potential conflict before hiring him and had no problem with it.

It’s possible that Briggs’ testimony will be interrupted if AEG calls Barry Siegel to the stand tomorrow.