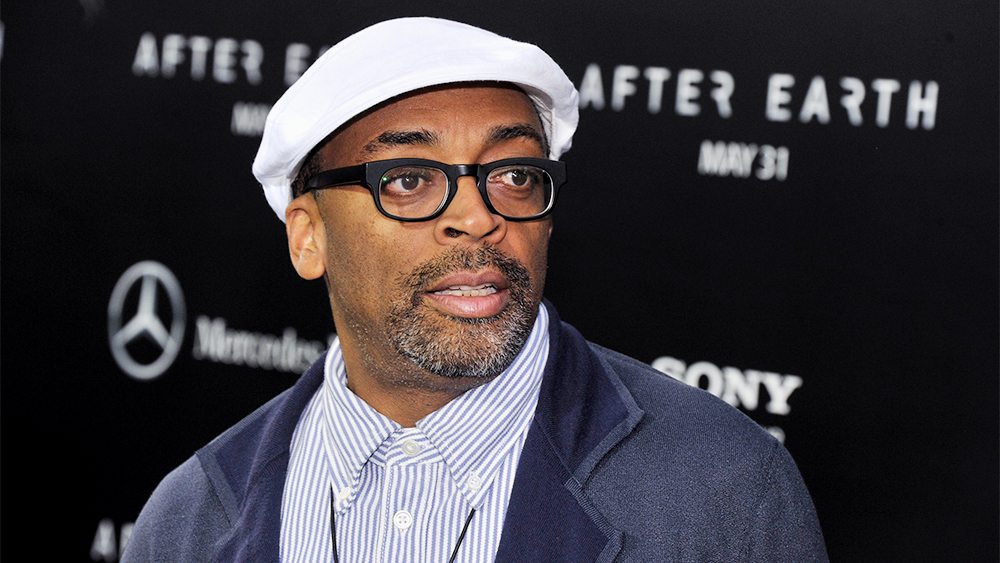 We would all like to thank Spike Lee for his work on ‘Bad 25,’ for directing ‘They Don’t Care About Us,’ and for the fan parties he has organised in Michael’s name. Now we can, as he would like our help funding his new project via Kickstarter.

The Kickstarter project is the way Spike is using to fund his latest film, basically with pledges, and he only has until August 21st to raise $1,250,000. The minimum amount you can pledge is $1.00 right up to $10,000 + where Spike promises to take you to dinner! For just $5.00 you’ll get a special tweet from Spike, so it’s well worth a look to see what’s on offer.

Spike says in his email to MJWN;

I want to thank you for your support of my documentary ‘BAD 25.’ As you might have seen it was a labor of love.

I’m asking all of you that liked my work with Michael and my other films over the last 3 decades, to help me finance my new film on Kickstarter.

I appreciate you all.

When you visit Spike’s page, please be sure to check out what you can get for your pledges on the right hand side.

Source: MJWN with special thanks to Mr Spike Lee