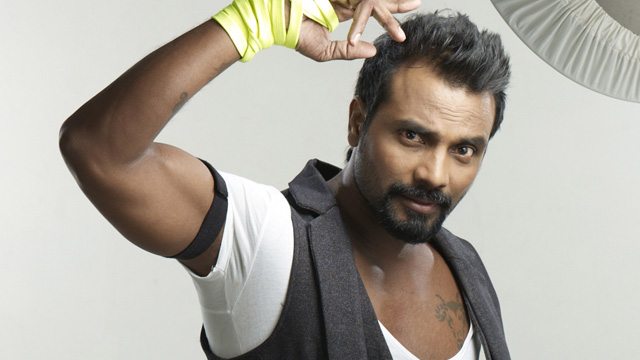 He was fourteen when he saw Michael do the moonwalk and now he is a successful choreographer himself, Remo D’Souza credits Michael for giving him a dream worth following.

Remo got his first Bollywood break in 1995 with Ram Gopal Varma’s ‘Rangeela.’

Hailing from Jamnagar, a city in Gujarat, the choreographer is grateful to his mother and sister for supporting him through his struggling period.

“I was 14-15 when I first saw Michael Jackson dance and I thought ‘How can he move like that?’ I started following him. We didn’t have TV in those days and could access videos on VCR. But who in Gujarat would keep a MJ tape? After a year or so, I knew somebody from Mumbai who got that tape for me.

That is how I started dancing and told my parents that I don’t want to study but dance. Initially, they were very scared, my father was against it. But my mom and sister supported me and allowed me to go to Mumbai for a month.”

After months of struggling in the industry, Remo ended up teaching dancing for a living to avoid going home. “After a month, I was on the streets…Had no food, no money, sleeping on stations. I thought my life was over and I will have to go back, listen to my father. So I lied to my mom for months that I have work. Then came Rangeela in 1995 and I got to showcase my talent,” he added.