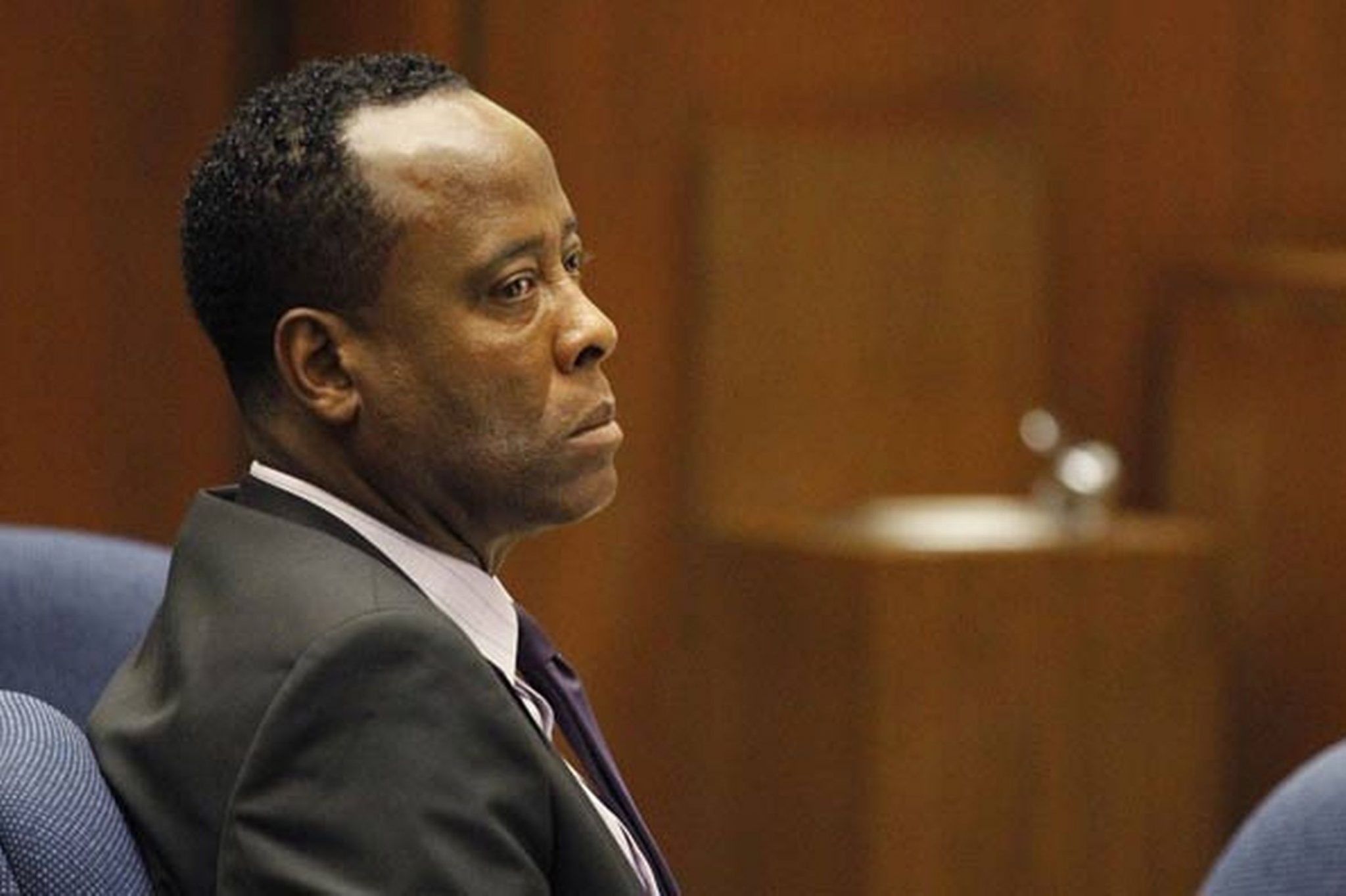 A lawyer for Michael Jackson’s doctor Conrad Murray, told an appellate court on Wednesday that Michael’s contract with AEG Live LLC should have been admitted as evidence in Dr Conrad Murray’s manslaughter trial.

In the last of a series of appellate briefs submitted to the California Second District Court of Appeal, attorney Valerie Wass said jurors did not consider the pressures placed on Michael by the concert promoter before his death because they didn’t see the contract.

The lawyer suggested that Michael might have self-administered the drugs propofol and lorazepam because of his concern over fulfilling the terms of his contract for 50 performances of the show, ‘This Is It.’

“Admission of the contract or evidence of its terms was necessary to show what was at stake for Jackson if he could not meet his contractual obligations, which was pertinent to establish his state of mind which may have explained his conduct on the day he died, and supported the defense theory of the case,” the 24-page brief states.

The defense suggested that Michael was so concerned about being unable to sleep that he gave himself the drug that caused his death.

However, witnesses at Murray’s trial testified it was the doctor who administered the overdose of the anaesthetic propofol to the sleep deprived Michael.

In another filing, Wass reiterated her claim that Superior Court Judge Michael Pastor erred in refusing to sequester the jury.

“The unprecedented fame of Jackson combined with the pervasiveness of media coverage of the case rendered It Impossible for appellant to receive a fair trial with a non-sequestered jury,” the filing said.

Wass also faulted the judge for allowing TV cameras at the trial.

Murray was convicted of involuntary manslaughter and is serving a four-year sentence. Wass said he is due for release on October 27!