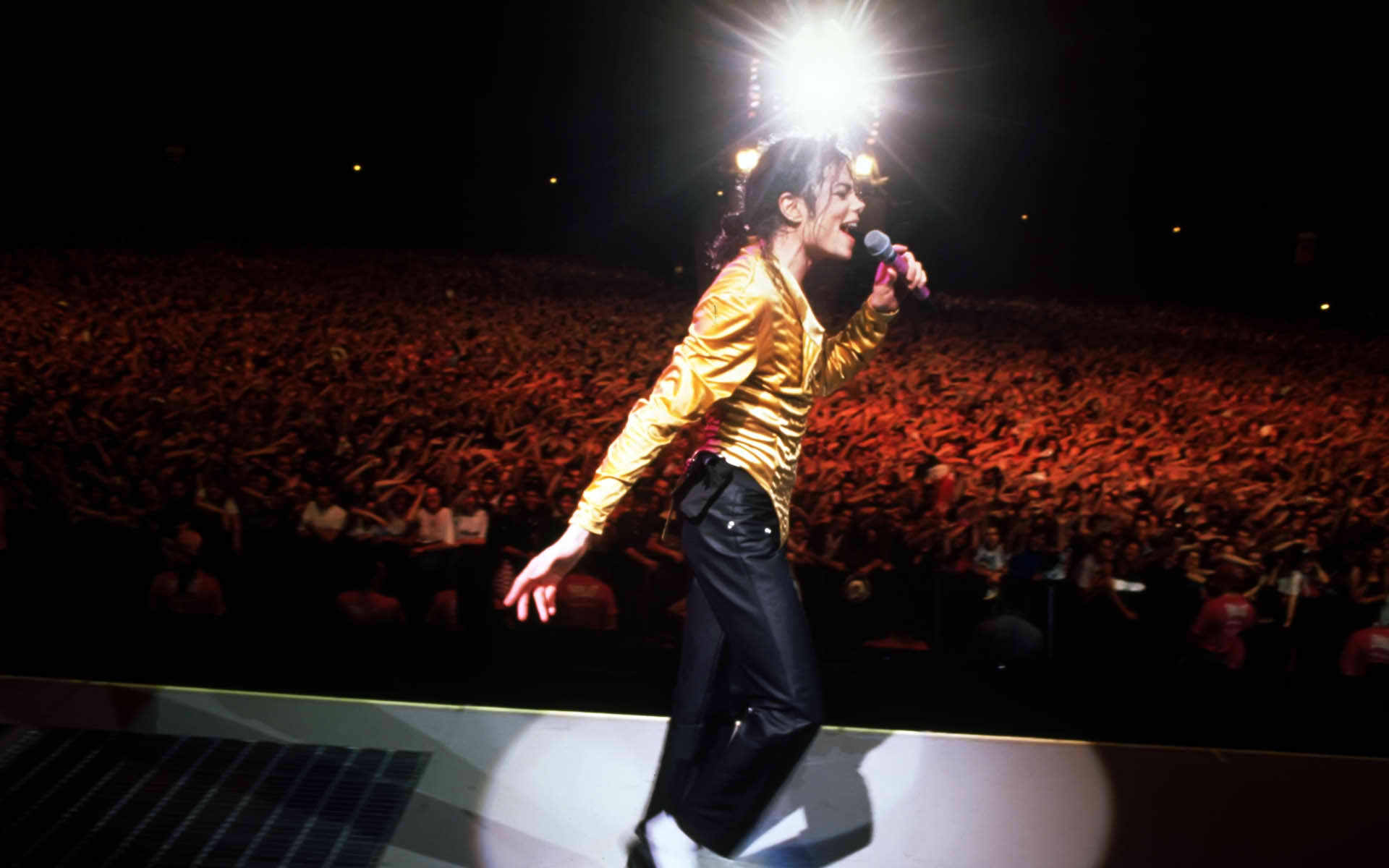 Dr Finkelstein who treated Michael during a 1993 concert tour that was canceled when he entered rehab, testified on Monday about the signs that Michael had a problem with prescription pain medication, at that time.

In videotaped testimony, Dr. Stuart Finkelstein said he was later asked by concert promoter AEG Live to act as Michael’s personal physician during the ill-fated ‘This Is It’ tour in 2009, but wanted to know if Michael was “clean.”

AEG executive Paul Gongaware said he didn’t believe Michael had any prescription drug issues, Finkelstein testified. Finkelstein’s testimony was recorded during a February deposition that was played for jurors.

Finkelstein said he first suspected Michael had a dependence on pain medications in 1993 while working on the ‘Dangerous’ tour. He recounted spending 24 hours in the singer’s hotel suite and administering morphine intravenously to deal with Michael’s pain.

He said he gave Michael morphine during their first meeting because the singer’s buttocks were scarred from previous unspecified treatments and he was concerned about giving an injection of the painkiller Demerol.

He said he also noticed that Michael appeared to have a high tolerance for morphine and had on a patch that administered another opiate drug.

Finkelstein said he gave Michael one other painkiller treatment before the ‘Dangerous’ tour was halted after what he described as an intervention by Elizabeth Taylor and others in Mexico City.

The doctor, who now specializes in addiction medicine and works for concert promoters treating injuries to performers, said he relayed his concerns about Michael’s painkiller use to Gongaware, then a ‘Dangerous’ tour worker.

Michael died after Dr. Conrad Murray administered an overdose of the anesthetic propofol on June 25, 2009. Murray, who agreed to work on the ‘This Is It’ shows for $150,000 a month, provided Michael with propofol as a sleep aid.

Finkelstein is the first medical professional who treated Michael to testify in the case, now in its 11th week.

Last week, jurors heard from addiction medicine specialist Dr. Sidney Schnoll, a paid expert witness who said he did not see anything in Michael’s medical history that indicated he was addicted to any medications. His analysis was based on medical records that dated back to the late 1990s, after the ‘Dangerous’ tour.

Finkelstein said many of his records involving his ‘Dangerous’ tour treatment of Michael had been stolen.

Jurors also heard Monday from Kenny Ortega, a choreographer and director who worked with Michael on preparations for the ‘Dangerous’ tour and later shows, including ‘This Is It.’ Ortega was not present on the ‘Dangerous’ tour at the same time as Finkelstein and testified that he never saw Michael take any medications.

Ortega, who raised concerns about Michael’s health during rehearsals for the ‘This Is It’ shows, has not yet testified in details about his interactions with the singer in his final months. Ortega will resume testifying on Tuesday afternoon.