‘The King Of Style’ Wins Award 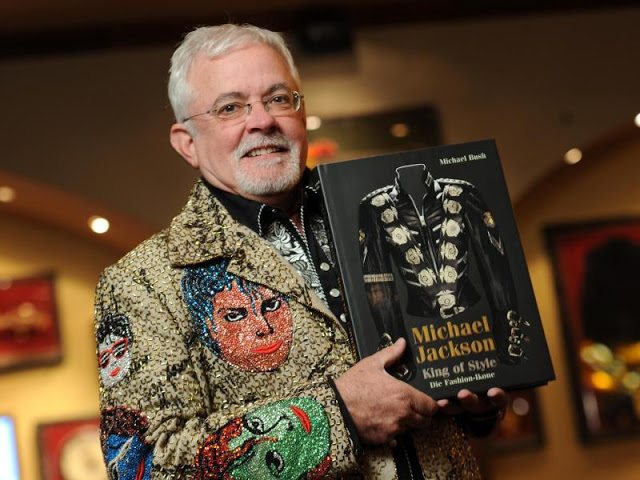 A book about singer Michael Jackson’s fashion style, written by his personal assistant and designer of 25 years, won a gold medal from the Independent Publisher Book Awards, the group said on Monday.

“The King of Style: Dressing Michael Jackson,” by Michael Bush won the top honour in the Pop Culture/Lifestyle category.

Bush said he was “beyond thrilled” about the award, adding that it not only honors the singer’s memory “but his unique and amazing way of influencing fashion to this day.”

From military outfits and regalia to jewel-encrusted gloves, fedora hats and intricately beaded outfits, Bush’s book offers a behind-the-scenes look at the superstar and the development of his signature style until Michael’s death in 2009.

“The clothes had to work around the way he was performing,” Bush told Reuters in an interview when the book was published last year. “He wanted his outfits, or his costumes, to be as entertaining on a hanger as they were on him. It was an added layer of refinement and detail that he was projecting to his audience.”

Organizers of the awards, which were launched in 1996 to recognize independent authors and publishers, said there were 3,650 entries in the national categories.

Jim Barnes, the awards director, said the number of independent publishers is growing along with the quality of their work.