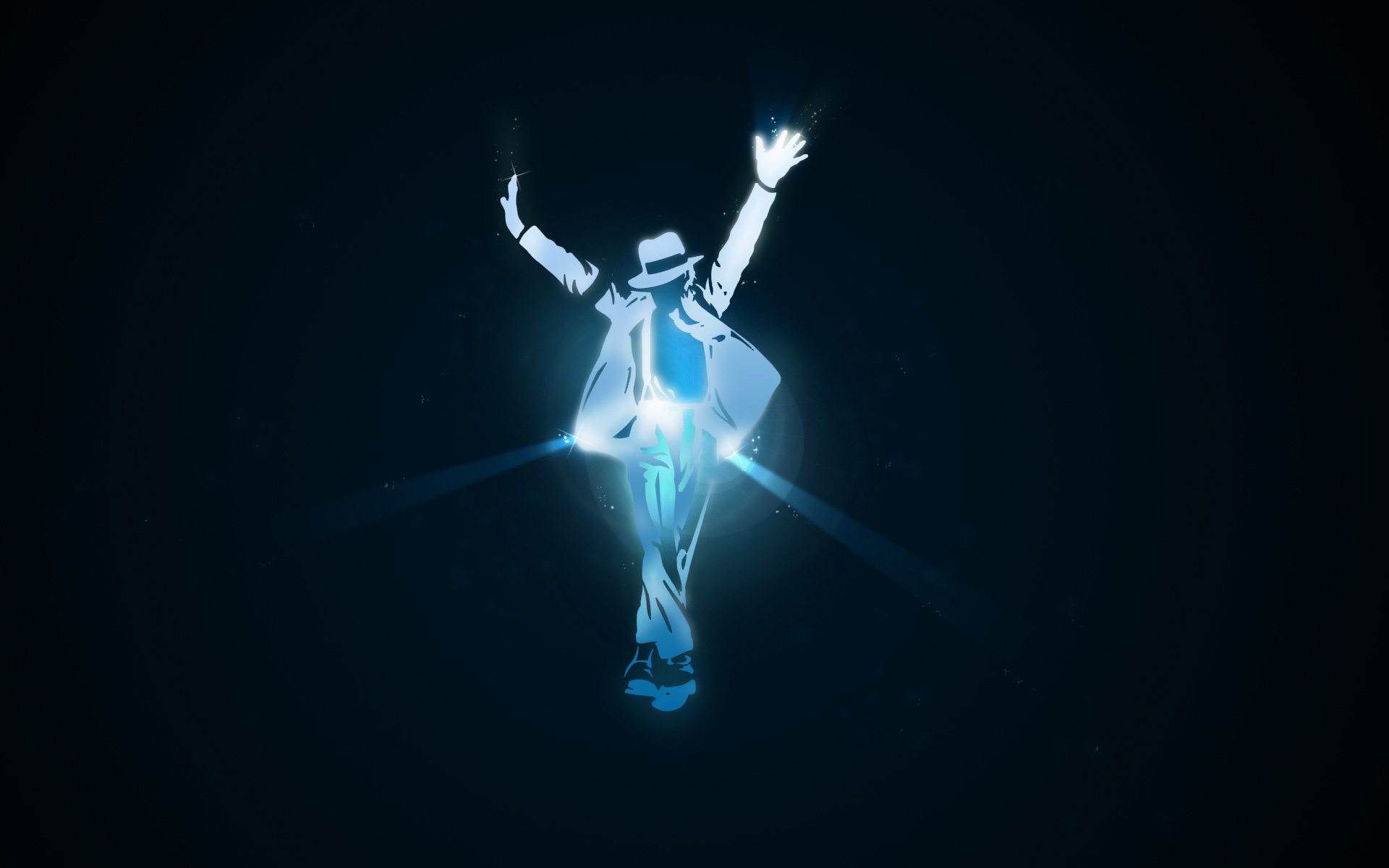 More than a tribute or a memorial, ‘Michael Jackson ONE’ carries forward its namesake’s vision of peace and global oneness and makes the audience enthusiastically a part of the effort.

The show’s simple plot — four friends’ good-versus-evil battles and their journey through inspiration and self-discovery — is a backdrop for weighty motifs that touch on civil rights, sexuality and loneliness en route to a message about world unity.

Each of four main characters receive an object from Michael — the show’s narrator and spirit guide — and develop as individuals as they take on their mentor’s qualities.

First, Clumsy is given Michael’s shoes, and with his newfound balance, performs a double slackline act to ‘BAD.’

Next, Shy overcomes her name when she receives Michael’s glasses, and she vanquishes a troupe of warriors in a martial arts display set to ‘2000 Watts’ and ‘Jam.’

Then, Smarty Pants, the de facto leader of the four, puts on Michael’s hat and is imbued with the artist’s legendary gracefulness, in ‘Smile.’

Finally, Sneaky, the troublemaker, performs a playful manipulation act with the rogue glove, to ‘This Place Hotel’ and ‘Working Day & Night.’

The objects become talismans that lead the four to understand that they were brought together by their love of Michael and are meant to carry on his vision of joy, peace and kindness.

The heroes are challenged by Mephisto – an antagonist made of radios, microphones, tungsten bulbs, televisions, cameras and surveillance equipment. The image bitterly pokes fun at the paparazzi and media muckrakers that plagued Jackson throughout his life.

The show’s portrayal of a passionate fight against evil reaches a high point in a raucous scene set to ‘They Don’t Care About Us,’ backed by war footage and video of civil rights demonstrations.

‘ONE‘’s visual display takes precedence over physical feats — a turn for Cirque du Soleil, which has become the standard-bearer for acrobatic performance. Floor-to-ceiling video screens that flank the stage deliver stunning graphics throughout the show, immersing the audience in an imagined urban landscape that morphs into music videos or scenes that engulf guests in paparazzi, graphic cacophony or blankets of stars.

In the one of the most visually surprising pieces in the show, the theater goes dark and dancers outlined in color-changing neon move across the the stage and up the walls to ‘Billie Jean.’

‘ONE’ is appropriately dance-driven. A phantom-esque character who doesn’t exactly represent Michael but does embody his spirit moves fluidly around the stage, displaying the artist’s signature grace and flair.

Most of cast moves with sharper edges, in an urban-inspired dance style that emphasizes quick shifts between fast and slow. The style is achieved most impressively in a dance and tumbling act set to ‘Smooth Criminal.’ Mephisto’s elite force of villains, dressed in flaring trench coats, bound and flip across the stage in unison. In the air, they appear to move slower than natural, but once they hit the floor, they spring into double-time.

Though the show sometimes gestures at the carnivalesque (especially in a towering hat-juggling act set to ‘Wanna Be Startin’ Somethin”,) Cirque du Soleil’s hallmark acrobatics take new forms in ‘ONE,’ inspired by how Jackson moved. There are few jaw-dropping displays of acrobatic prowess and instead many moments of allusion to the artist’s signature dance style.

The Jackson family joined Cirque du Soleil in creating the show, and the influence of his loved ones shows. The production seems to acknowledge Jackson’s fame with a nod while leaning toward the personal by returning again and again to recalling Jackson’s hopes, dreams and fears.

The care and respect with which the show’s creators treat their Jackson’s legacy are perhaps most evident in the videos of the artist’s best-loved performances, which center the show squarely in memory. Jackson’s voice, almost eerie in its clarity and emotion, resonates in the theater at quiet moments, letting the audience in on what feel like secret thoughts.

In a singularly beautiful scene played out to ‘Planet Earth’ and ‘Earth Song,’ dancers move behind a translucent veil to cast interacting shadows. The artists manipulate the sizes of their shadows by placing themselves at varying distances behind the veil, and they play with illusion as they bend their forms to create images of plants and animals.

‘ONE; portrays Michael as spirited, hopeful and, above all, magical. After the heroes are united by their love for him, Michael’s spirit descends onto the stage and dances in dazzling illusions, in a miraculous moment set to ‘Man In The Mirror.’

Light and darkness become ‘ONE’ at the close of the show, and the audience is left with a final message from Michael:

“We’re putting love back into the world. To remind the world that love is important. To love each other. We are one.”