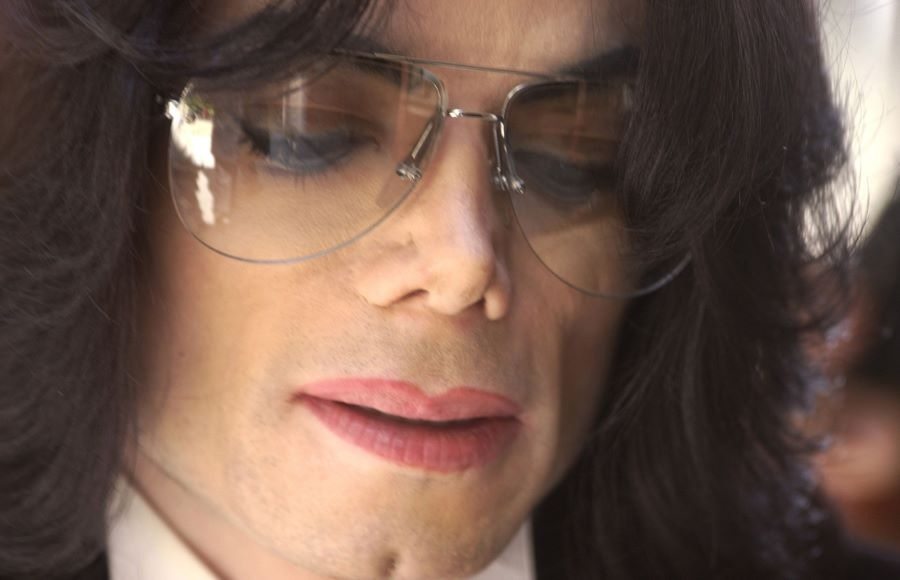 In the Michael Jackson negligence lawsuit, an issue of race entered the courtroom and sent off fireworks between the attorneys on Tuesday.

Seawright stated that if AEG hired Jacksons’s doctor, Conrad Murray, AEG should have conducted a credit check on him. The defense challenged her. Attorney Jessica Stebbins Bina asked whether a credit check might violate federal law.

She cited a statement from the Equal Employment Opportunity Commission, or EEOC, that says inquiries about an applicant’s credit rating, charge accounts or bank accounts generally should be avoided because they tend to impact more adversely on minorities and females. A debate erupted.

Outside the presence of the jury, attorney Brian Panish for the plaintiffs, said, “She said it is law. This was not a law. The jury is going to be confused.”

At least nine jurors are women or members of a minority group.

Another Jackson attorney chimed in, saying, “It is a sensitive point given that many members of the jury are of a protected class.”

The judge responded, telling jurors that the EEOC statement was a guideline, not a law or policy.

The plaintiffs allege that Murray, hired for Jackson’s tour, needed money so badly he agreed to Michael’s request for propofol, a substance that caused his death.

The defense presented a survey conducted by human resources managers that showed 40 percent of the organizations polled did not conduct credit checks.

The plaintiffs fired back: Did Seawright view any evidence that AEG avoided checking Murray’s credit history because it might be discriminatory?