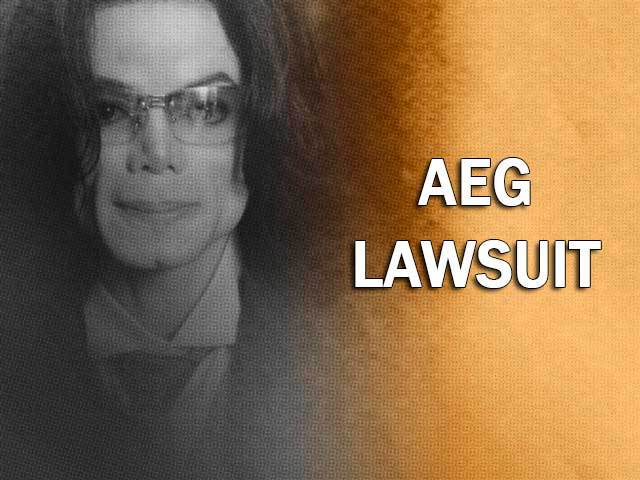 A human resources expert took the stand Monday in the wrongful death suit of Michael Jackson.

Jean Seawright testified that she believes entertainment giant AEG Live could have saved Michael’s life with a simple background check.

Testifying for the Jacksons, Seawright told jurors about fees for background checks and how AEG should have investigated Conrad Murray, the doctor who was convicted of involuntary manslaughter in Jackson’s death. A credit check costs $10 and takes five to 10 minutes, she testified.

The plaintiffs say AEG would have found several red flags on Murray’s record, including a default on his home loan, delinquent accounts referred to collection agencies and multiple Social Security numbers.

The plaintiffs assert that AEG exec Randy Phillips understood the need for Jackson to have a qualified physician as questions arose about Jackson’s health.

Seawright testified it was evident in an email from Phillips, which said, “This doctor is extremely successful (we check everyone out) and does not need this gig so he totally unbiased and ethical.”

The defense says that when Murray agreed to join the tour, he had practices in four states and no malpractice suits and that the decision to hire Murray was all Jackson’s.

AEG’s terms for Murray’s $150,000-a-month job were laid out in an independent contract agreement.

Seawright testified that independent or not, all workers, even seasonal employees, present potential risk and that bosses need to research everyone.

“You can’t manage what you don’t know. You need to know the history of a person before you hire them,” she said.

The plaintiffs allege that Murray so desperately needed his paycheck, he agreed to Jackson’s request for nightly infusions of propofol. An overdose of the anesthetic caused Michael’s death in June 2009.