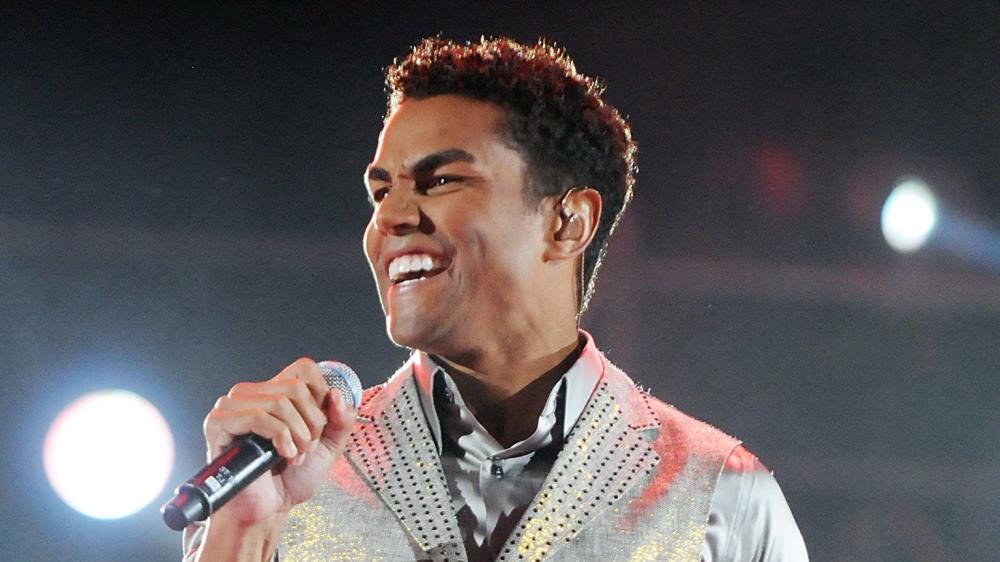 After Michael died, Grace Rwamba came back to work with the family, TJ explained. But he said there was a situation where Grace had to move on.

He said, “I was a little disappointed she had to. Along with my grandmother, she was the mother figure the kids had in their lives.” “I don’t know specifically what happened but I think there had been conflicts between Grace and other members of the family,” TJ said.

TJ said Michael raised the kids differently. They read a lot, didn’t watch TV during the week, only one movie a week if they earned it, TJ explained.

“Once my uncle passed, they came into my grandma’s house in regular society, it was hard to maintain the same lifestyle,” TJ expressed.

“She (Grace) wanted to maintain, as did my brothers and I, my uncle’s child raising,” TJ said.

Boyle asked TJ about Paris’s deposition regarding Grace. Defendant’s attorney objected, they went to a sidebar and lunch break.

Ms Stebbins Bina asked about the children being more exposed to the media after MJ died, like going on ‘Oprah’ and Prince working on ‘Entertainment Tonight.’

TJ said he had never heard of propofol and did not know Michael was using it at the time he died.

When asked by an attorney for AEG Live if he believes Michael was murdered, T.J. said, “I do.”

Paris, 15, and Michael’s youngest son, 11-year-old Prince Michael II, also known as Blanket, are not expected to testify during the trial, which began in April.