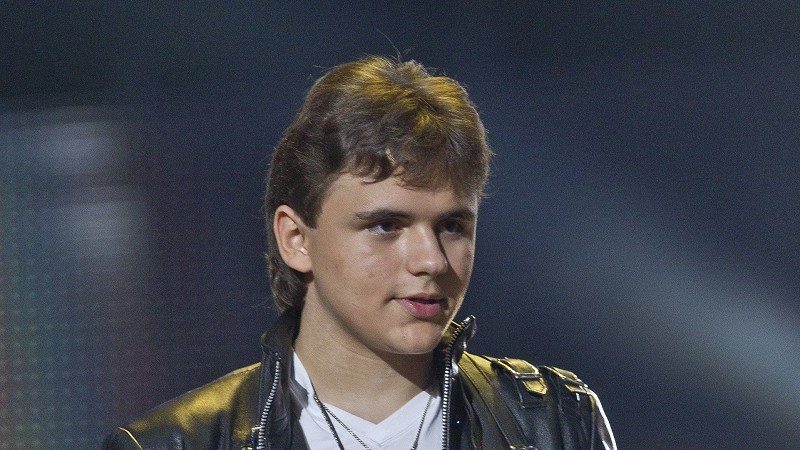 During Prince’s testimony to the jury today, several details about Michael’s death came to light, involving Murray, and his unfeeling attitude to the children!

Prince said he recalled being in the sitting room of the Holmby Hills mansion when his father went into cardiac arrest on June 25th, 2009. Prince said he heard screams and Murray summoned him upstairs, where Prince saw his father “half hanging out of the bed,” while Murray administered CPR. Prince told jurors that it appeared his dad’s eyes were rolled up in the back of his head.

Prince said all he and his siblings could do was cry after hearing the news.

He said Paris was hit the hardest by her dad’s death, screaming that she, “wanted her daddy,” while Murray was trying to resuscitate him.

Prince said, “She was my Dad’s princess. She definitely is dealing with it in her own way.”  Paris has sunken into a deep and dangerous depression recently, stemming from her father’s death.

Prince on Conrad Murray: “I was 12, to my understanding he was supposed to make sure my dad stayed healthy.”

Prince was also asked again about Michael’s statement “they’re going to kill me”. His father had told him he was talking about AEG Live CEO Randy Phillips and his ex-manager, Dr. Tohme Tohme, Prince said.

Prince testified that he saw AEG Live CEO Randy Phillips at the family’s rented mansion, in a heated conversation with Murray in the days before his father died. The teenager said Phillips grabbed Murray’s elbow. Phillips “looked aggressive to me,” Prince testified.

Prince’s eyes appeared red as he recalled being told by Murray at a hospital that his father was dead.

Putnam said Prince would be recalled to the witness stand during the defense case later in the trial. “I think as the testimony will show when he is called in our defense that’s not what happened,” Putnam said. “He was a 12-year-old boy who has had to endure this great tragedy.”