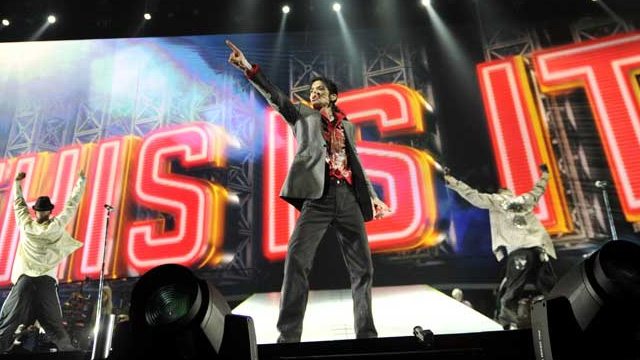 Mr Berman, a former head of Capitol records, is testifying for Mrs Jackson during the on-going case in Los Angeles.

Asked whether it was appropriate for the concert company to attempt to hire a doctor on the singer’s behalf, Mr Berman said: “I believe that it’s highly inappropriate. It is highly unusual.” He added that a more appropriate relationship would have been for Jackson to hire cardiologist Mr Murray without any involvement from AEG Live.

Berman said that after viewing draft contracts and emails between AEG company executives, he believed AEG Live thought it controlled the physician. He also said the company should not have negotiated with Conrad Murray without notifying Jackson’s representatives.

The experienced executive, who worked with acts such as The Eagles, The Beach Boys and The Doors, is being paid $500 (£320) an hour to testify for Mrs Jackson.

AEG’s lawyers have objected to Mr Berman’s expertise, pointing out he has never been a tour producer or promoter.

An AEG lawyer showed Mr Berman a statement signed by Michael’s former manager, Frank Dileo, stating that he was aware of negotiations with Murray and that it was his understanding that AEG Live’s CEO objected to bringing the physician on tour. AEG have yet to question Mr Berman in court.

AEG denies it hired Murray and the company’s executives and lawyers have said that AEG was merely advancing Michael the money to pay Murray, and a valid contract never existed.

Its executives have also stated that it agreed to pay Murray’s salary only because Michael insisted on him coming on tour.