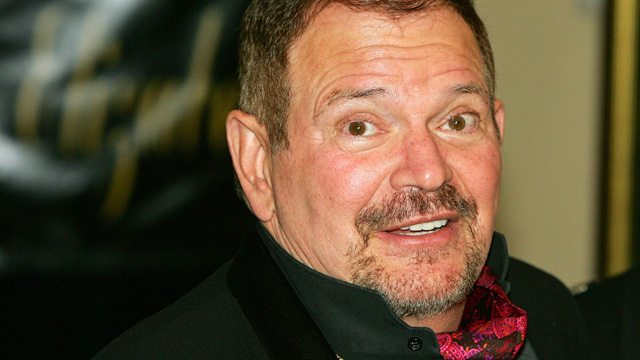 Jurors in the Michael Jackson case were shown an email today in which the top executive at AEG Live LLC expressed grave concerns about treatments Michael was receiving from his longtime dermatologist.

The email sent by AEG Live CEO Randy Phillips said the company was “scared to death” of drug injections given to Michael.

Phillips told jurors the email was a response to a $48,000 bill that Michael’s manager received for the treatments by Dr. Arnold Klein.

“He scares us to death because he is shooting him up with something,” Phillips wrote.

The email was sent to Michael’s business manager Michael Kane after a meeting was held at Michael’s house to address his health and missed rehearsals.

The treatments included numerous shots of cosmetic drugs such as Restalyne and botox, as well as other unidentified intramuscular shots, Phillips said, citing the bill.

Klein’s attorney has defended the doctor’s treatment of Michael

AEG denies any wrongdoing, and Phillips and other executives have testified during the trial that it would have been inappropriate to ask about or intervene in Michael’s medical care.

Earlier in the day, Phillips was told by a judge to answer questions posed by a lawyer for Katherine Jackson without arguing and that his demeanor might be hurting his case.

Jurors were sent from the courtroom before Superior Court Judge Yvette Palazuelos addressed Phillips, who has sparred with attorney Brian Panish throughout his testimony. The lawyers have been repeatedly warned by the judge about the behavior.

Phillips said Panish was repeatedly asking him questions about the same subject.

The admonition by the judge came after Panish asked Phillips about characterizations of Murray that Phillips made in an email sent five days before the singer died.

Phillips acknowledged that some of the statements including that AEG Live had checked out Murray and that the former cardiologist didn’t need the job turned out not to be true.

When Panish asked if Phillips had acknowledged that some of his statements to the director of Michael’s “This Is It” shows weren’t true, the executive said: “Honestly, only to stop you from badgering me, yes.”

Palazuelos briefly stopped the testimony and issued the warning.

Jessica Stebbins Bina, a defense attorney for AEG Live, said some of Panish’s questions had been argumentative. The judge disagreed.