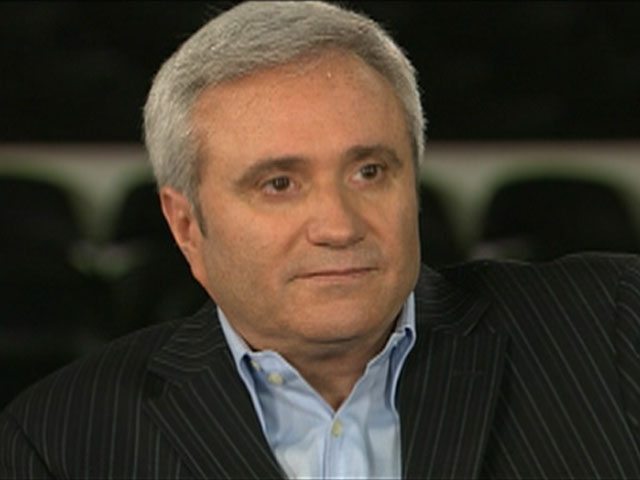 Randy Phillips refused to advance money to help Michael pay his staff because he believed the singer was “in an anticipatory breach” of his contract, because he had missed rehearsals, he testified.

Jackson family lawyers questioned Phillips about his e-mail exchanges with Michael Kane, Michael’s business manager, when Kane asked for an advance, which was provided for in Michael’s contract with AEG Live for his ‘This Is It’ tour.

Phillips said he was concerned that because Michael had missed so many rehearsals, the show would not be ready for its debut in London on July 13, 2009.

This is why it is impossible to advance any $$$,” Phillips wrote to Kane on June 20, 2009. “He may, unfortunately, be in an anticipatory breach at this point.”

“And I thought it couldn’t get worse,” Kane replied.

“It could,” Phillips said. “(Show director) Kenny Ortega could quit.”

Phillips’ testimony that he believed Michael was contractually obligated to attend rehearsals contradicted AEG Live Co-CEO Paul Gongware’s previous testimony, that he was not required to rehearse.

Phillips acknowledged that by June 20, 2009, he was worried the production would not be ready on time. Kane, in an e-mail to Phillips, offered to help motivate Michael to get to rehearsals.

“Would a financial coming to Jesus speech help or add to his pressure?” Kane asked.

“It would help,” Phillips replied. “At this point, we need to break through. I’m going to call his doctor to discuss.”

Later that day, Phillips and other AEG Live executives met with Murray and Michael at his home. The Jackson lawyers contend at that meeting they put Murray in charge of having Michael at rehearsals.

AEG Live lawyers claim the company executives had no way of knowing that Murray was giving Michael nightly infusions of the surgical anesthetic propofol to treat his insomnia.

The Los Angeles County coroner ruled that Michael died from an overdose of propofol on June 25, 2009.