Gavin And Millie Earn A Special Place In Michael’s Heart 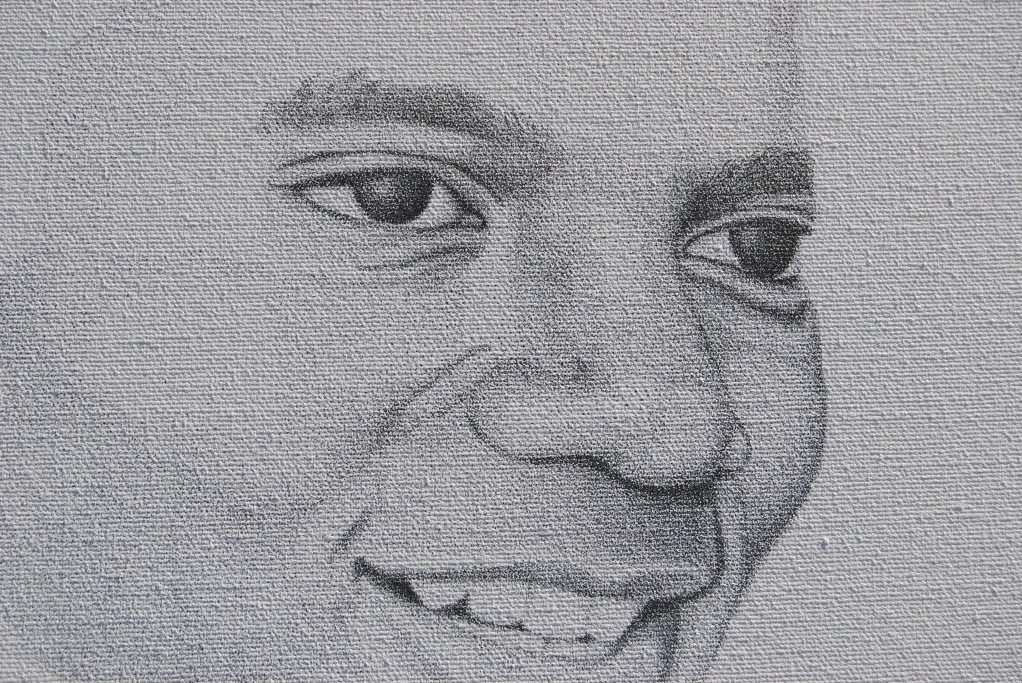 Millie and Gavin Murray, the victims of a horrific petrol bomb attack in Moyross, Ireland, in 2006, have received the final dot in a special tribute portrait by the Los Angeles based artist David Ilan, in Dublin on Saturday.

The artist, who paints celebrities for a living, travelled to Dublin at the weekend to finish the portrait, which began four years ago and has seen millions of fans worldwide participate in the project. Some of the world’s most famous stars have placed a dot in the portrait of the late singer, including Diana Ross, Maya Angelou and Michael’s brother Jermaine.

David told the Limerick Leader that the ceremony, which took place in the offices of Michael’s Irish plastic surgeon, Dr Patrick Treacy, was a “small, private and intimate” event, to which the media were not permitted.

“It was very special and meaningful. We just wanted it to be low-key and respectful. I didn’t know anything about the Murray children before, but when we heard about them we knew they were the right people.

“They received the very last dot from all the millions that have been placed on the portrait,” he said

While living in Ireland for six months in 2006, Michael had learned of the fate of the Murray children and wanted to meet them in person.

However, Dr Treacy advised the singer against this, due to the scandal he was embroiled in at the time. He said Michael repeatedly asked about how the children were and cried for them.

At the ceremony, the Murray children received cards and gifts from fans all over the world, including special Neverland mementos collected over the years.

In a statement released worldwide, the tribute group added: “After four years and tremendous dedication in the effort to complete the project, the last two dots were given to Millie and Gavin Murray of Limerick, Ireland.”

“All the dots in Michael’s heart represent family, friends, colleagues, and others who were dear to Michael. Millie and Gavin are two amazing kids who went through a horrible tragedy several years ago when the car they were riding in was firebombed. Michael Jackson devoted his life to supporting children like Millie and Gavin.”

Dr Treacy, medical director of Ailesbury Clinics, also serves as honorary ambassador for Everland Children’s Home, an orphanage in Liberia, which was also represented by a dot in the Michael Jackson tribute portrait. The home was originally funded entirely by Michael’s fans.

Dr Treacy told the Limerick Leader that this was a “unique event, which had an almost sacred feel to it.”

He said many fans of the singer shared their own stories about meeting Michael, and how he had touched their lives in a positive way.

“One Irish girl who is wheelchair bound and paralysed spoke of Michael touching her arm and telling her that she’d feel movement in it again. That night she felt electricity in her arm and has been able to move it ever since,” he said.