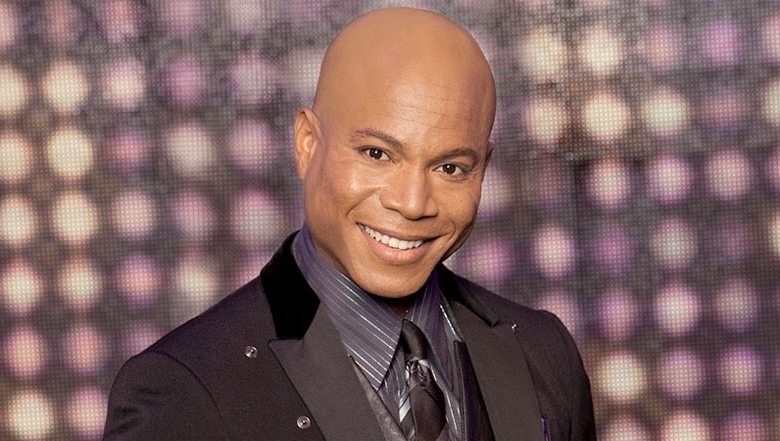 “Not a day went by without me really missing him,” says the Emmy-nominated choreographer. “I had never gone through a Michael Jackson process without him. That was very tough at times. But the end result was worth it.”

Travis was reunited with costume designer Zaldy Goco, drummer Jonathan “Sugarfoot” Moffett and many other members of Michael’s creative team for ‘The Immortal World Tour,’ an arena show inspired by his music.

“There have been many productions since Michael’s passing to celebrate him but none with so many of us coming together,” says Payne.

“I really think that’s why it works. For many of us, the last time we worked together was with Michael. I certainly hope he would be proud of what we have done.”

Payne says Michael was a long-time fan of Cirque du Soleil and had always intended to work with the company which has its headquarters in Montreal.

“The opportunity just never presented itself,” says the choreographer, who sees Cirque and Michael’s shared appreciation of fantasy, escapism and sheer scale as an excellent fit.

Michael never did anything by halves. Cirque has a similarly healthy appreciation of extraordinary production values – which explains why four jumbo jets are required to carry the cast, crew, costumes and props. (In Europe, the production travelled in 38 trucks.)

The tour even carries its own washing machines and driers to take proper care of more than 250 costumes (the dancers have up to eight changes.)

Among the props is a giant, 1.8m white spangled glove and a pair of 2.4m-long penny loafers.

“The opportunity just never presented itself,” says the choreographer, who sees Cirque and Michael’s shared appreciation of fantasy, escapism and sheer scale as an excellent fit.

The core of the show, however, is Michael’s music. Cirque has unprecedented access to Michael’s master tapes.

More than 35 songs – including ‘Dangerous,’ ‘Thriller,’ ‘Beat It,’ ‘They Don’t Care About Us,’ ‘Man In the Mirror,’ ‘Don’t Stop Till You Get Enough’ and ‘Billie Jean,’ are interpreted by acrobats, contortionists, dancers and musicians.

The stripped-back vocal track is so pristine, you can hear Michael snap his fingers and stomp his feet.

The tour, has now been on the road for 18 months. It has been so successful, a second show, ‘Michael Jackson ONE,’ is opening in Las Vegas.

Travis, also known for his work with Beyonce, Lady Gaga and Madonna, collaborated with Michael for more than 15 years.