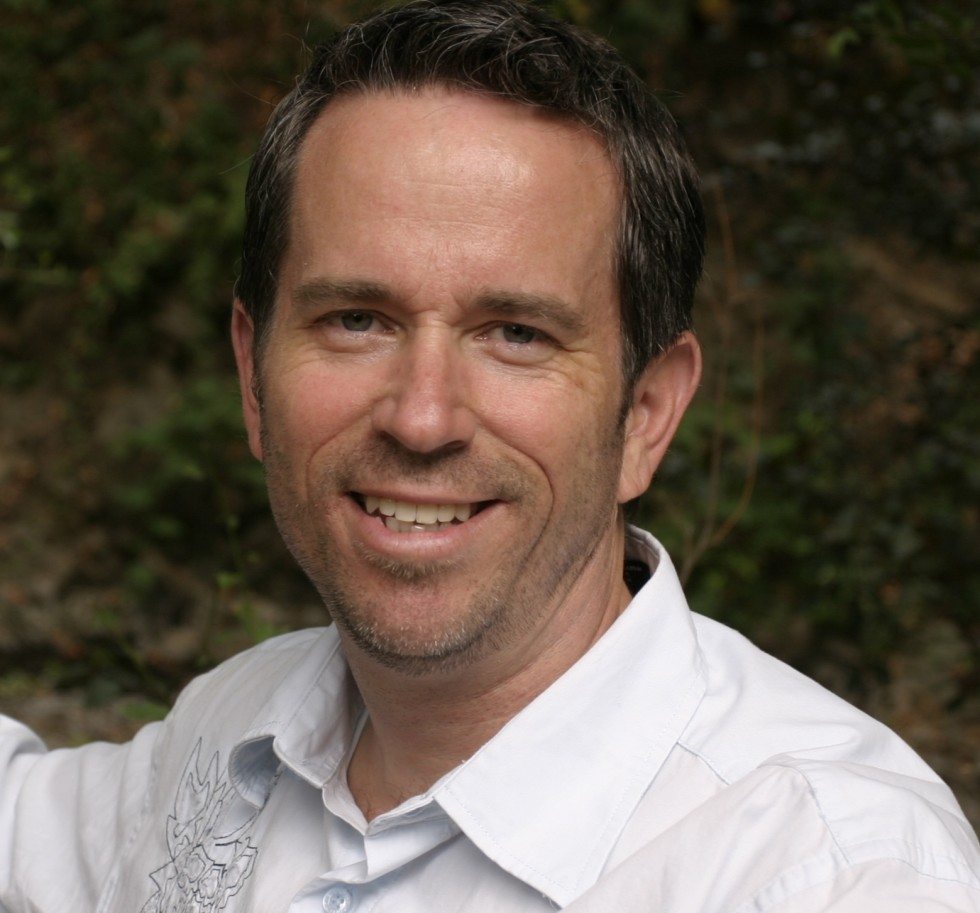 Michael’s former chef has plenty to celebrate. Not only has Niall taken this Uptown neighborhood by storm — or rather, by sweet pastry whirlwind — he has a new cookbook out, dubbed ‘Good Morning Baking! Delicious Recipes to Start the Day.’

He was interviewed by the Mercury News …… naturally they had questions about Michael.

Q: Sweet Bar may have bakery in its name, but the place is much more than a cupcake shop, right?

A: We do savory things, too: bacon-gorgonzola scones, frittatas, salad bowls with organic greens and pumpkin seeds and quinoa. But the salad leaves room for a cupcake.

Q: Tell us about that flash mob. Was that a surprise?

A: I befriended the founder of the flash mob after Michael’s tragic death. They do everyone from Lady Gaga to Michael Jackson. I used to cook for Michael back in the day, and they heard about me and said, “We want to do a flash mob at the bakery.” Well, the thing about flash mobs is, it’s supposed to be a surprise. I had to tell people you better be there at 2, or you’ll regret it!

Q: How did you meet Michael in the first place?

A: I met him at a health food restaurant — my very first job — in the early ’80s in L.A. It was always amusing to us, the celebrities who came in. He got busy and called and said, “Can someone bring me some food?” And they handed it to me. It was a real easy comfort level. I didn’t react to his celebrity-ness, and I didn’t act like a jerk around his famous friends. I started cooking for him and cooked on the tour after the ‘Thriller’ album. It’s odd to me now, the difference between L.A. and other parts of the country. It’s a hard thing to get over. I almost didn’t have it on my résumé — but here it’s what everyone wants to talk about.

Q: Well, let’s talk about it. What was it like cooking for him, touring with him?

A: It was a phenomenal experience. I had so much fun. He was so generous, so creative, so talented and warm. He brought out the best in his people, his dancers, his sound engineers. I was motivated to work hard for him. Now Michael’s giving me this other gift — giving me this publicity for Sweet Bar and the book.

Q: What brought you from L.A. to the Bay Area?

A: I had a bakery, Mani’s Bakery. I was bought out, and, as sad as it was for me, I’ve always loved the Bay Area. There’s so much culinary energy here, and the bar is set very high. You gotta be on your game! I was going to help Andronico’s open a commissary, but the project got delayed, so I started doing product development work, traveling and teaching courses about varietal honey, and I joined the newly formed Honey and Pollination Board at the Robert Mondavi Center at UC Davis — that’s a mouthful.

Q: You use a lot of honey in your baking, don’t you?

A: It’s a humectant; it captures moisture. So I like to use honey for sweetness and brown sugar for crunch. But having written a cookbook all about honey and a few books with unique ingredients, I didn’t want to write a book that was a challenge to find the ingredients.

Q: ‘Good Morning Baking!’ is all about breakfast-y treats — coffee cakes, buckles, crisps, muffins and scones. Which two recipes are your favorites?

A: Mmm, the chocolate-blackberry scones. I was at a Napa winery, thinking about how to capture that jammy, blackberry pinot noir. It was a word and flavor association. And it’s not too chocolaty. I prefer big chunks (of bittersweet chocolate), not chips.

Q: That’s funny, I had that page marked in my copy of the book as a “must try this weekend!” recipe. That one and the —