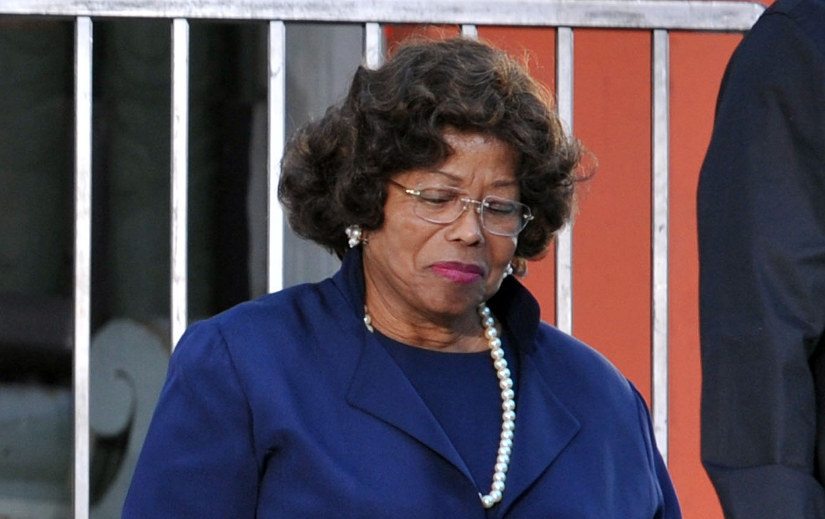 Trell, who specializes in contracts, provided details of Jackson’s concert deal and identified a number of emails from people expressing concern about Jackson’s health and ability to go forward with a plan for 50 concerts. One of the more famous emails from director Kenny Ortega described Michael in his last days as, “a lost boy.”

The lawsuit says AEG pushed Michael too hard despite signs that he was in poor health.

When Trell was questioned about the possibility of Michael being pushed too hard, Katherine Jackson, the star’s mother, seated in the front row, became tearful and was escorted from the courtroom by her daughter, Rebbie, who has accompanied her every day. Mrs. Jackson did not return for the rest of the day’s court session.

Jessica Stebbins Bina, a trial defense lawyer for AEG, questioned Trell about witnesses who described Michael as ill and emaciated in his last days.

“Did Mr. Jackson die of being too thin?” she asked.

“Did Mr. Jackson to your understanding, die of being sick?” she asked.

Trell said he never heard of the drug until after Michael’s death and had no idea Murray was giving it to him.

Bina asked if AEG Live had ever provided medical supplies to Michael or his doctor and Trell answered no.

He confirmed that Murray’s contract with AEG was never signed and identified documents showing that Phillips objected to hiring the doctor for $150,000 a month, but “Michael insisted.”

“I have watched him deteriorate in front of my eyes over the last eight weeks,” said John Hougdahl in an email to Randy Phillips dated June 19, 2009. Jackson died five days later.

The trial was recessed until Tuesday when AEG executive Paul Gongaware is scheduled to testify.