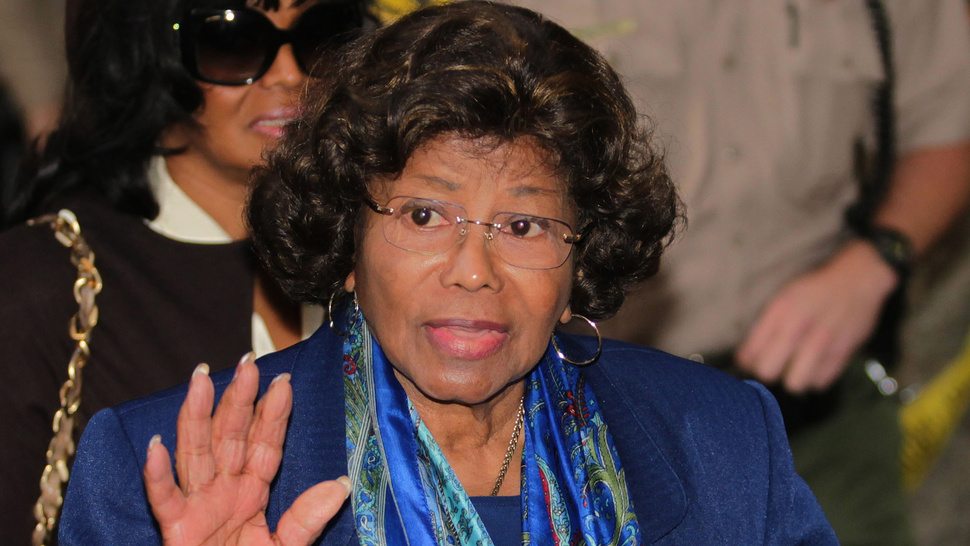 Shawn Trell’s testimony continued today as he informed the court that negotiations about Murray’s contract were between the doctor and AEG, and neither Michael nor his representatives saw the three or four drafts.

“You could have said Mr. Jackson, ‘We believe something as personal as hiring a doctor, you should hire your own doctor with your own money,'” asked Brian Panish, one of the Jacksons’ attorneys.

Panish asked him if anything stopped the firm from telling Michael to negotiate a deal with Murray and then advance him the money, as it had for production costs, and to pay for the cost of Michael’s mansion.

All of the expenses being paid by AEG had been “front-loaded” in Michael’s contract, evidently meaning that as soon as Michael began to earn money, those expenses would have to be recouped before he was paid anything. Not only were AEG going to get their upfront expenses back, but the operating costs at the O2 were coming out of  Michael’s earnings. Also AEG were paying the rent on Michael’s home, but that money would also be recouped.

There was testimony today that Thome Thome was fired in April and there was also testimony that, Michael’s health was fine in April and began to deteriorate very quickly from then.