‘ONE’ Previews In Vegas Today 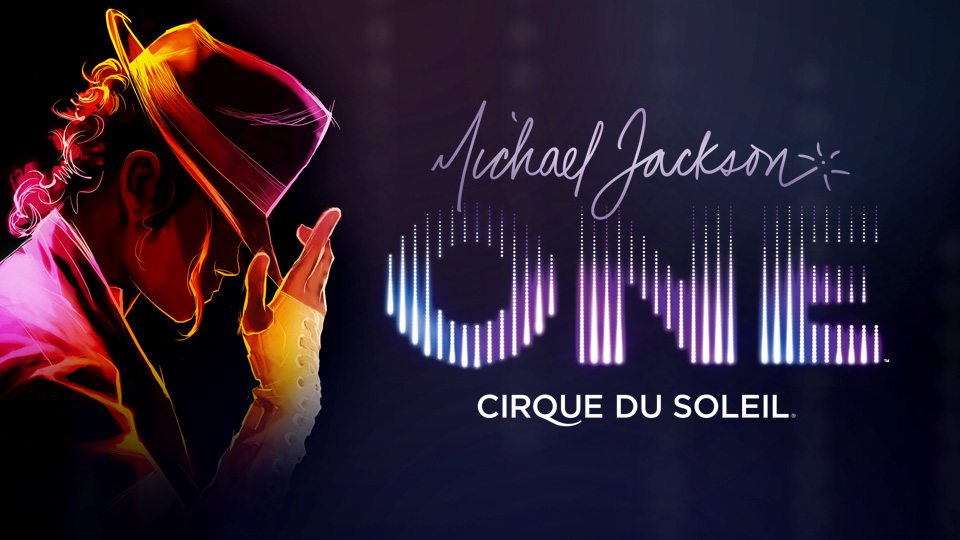 Cirque du Soleil will debut its new show, ‘Michael Jackson ONE’ at the Mandalay Bay Resort & Casino this summer. Previews are slated to begin tonight, May 23th.

This will be Cirque du Soleil’s second Michael Jackson production, following ‘Michael Jackson: The Immortal,’ which toured North America and the world last year. President and chief executive of Cirque du Soleil Daniel Lamarre said during the announcement that, “this show will be very, very different.”

According to the show’s website, “Michael Jackson ONE is a theatrical evocation of Michael’s creative genius. Guided and inspired by his music, four misfits set out on a transformative adventure. By journey’s end, they will personify Michael’s agility, courage, playfulness and love.”

For tickets and more information about the show, click here.