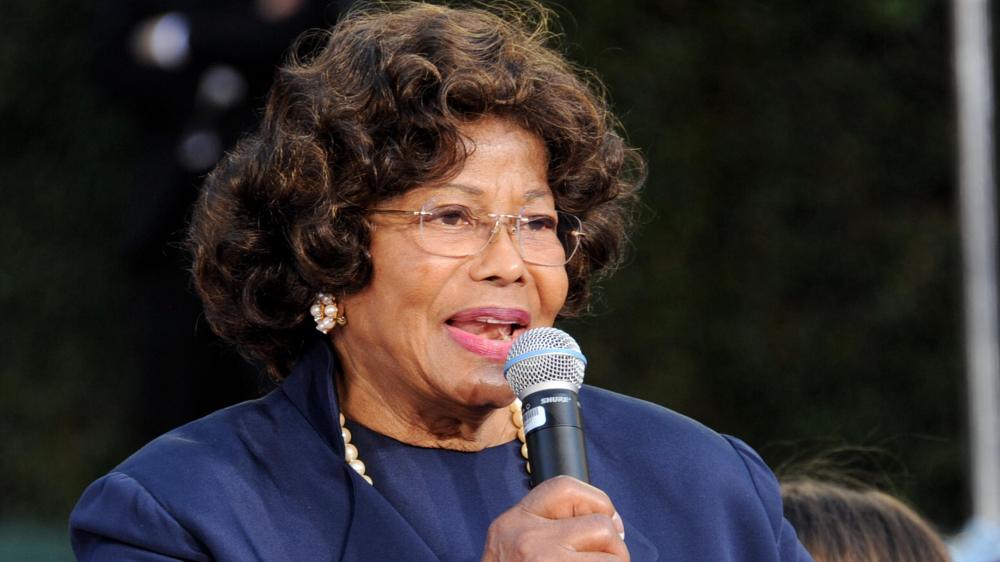 It was revealed in court today, that the Jackson family tried to obtain a settlement from AEG Live last January and March and had not yet even received a reply.

According to the LA Times, Kevin Boyle, an attorney for the Jackson family, said that AEG has not offered to settle “and they haven’t apologized.”

Marvin Putnam, attorney for AEG, says that the claims made by the Jackson family are “utterly baseless” and not worth discussing with the press.

Kevin Boyle for the Jackson family would not provide details but said AEG’s insurance would have paid, “which means they could have settled the case without them paying a dime of their own money.”

Marvin Putnam, an attorney for AEG, said it was inappropriate to discuss settlement discussions. “We don’t settle matters that are utterly baseless,” he said. “We believe that is the case in this matter. I can’t see why we would consider a settlement as anything other than a shakedown.”

Also in court today, the jury were shown an email from John Branca sent to AEG, offering to help Michael, by getting a specialist to work with him. He asked if there was a substance abuse issue, and he had the right person to help Michael. This happened on the same day the meeting between AEG executives a, Michael and Murray at Michael’s home.

On another matter, Frank DiLeo’s niece has said on a social networking site, that the Jacksons’ claim that AEG forced Michael to hire DiLeo was nonsense. She herself had witnessed both Joe and Katherine Jackson begging Frank to come back and manage Michael.