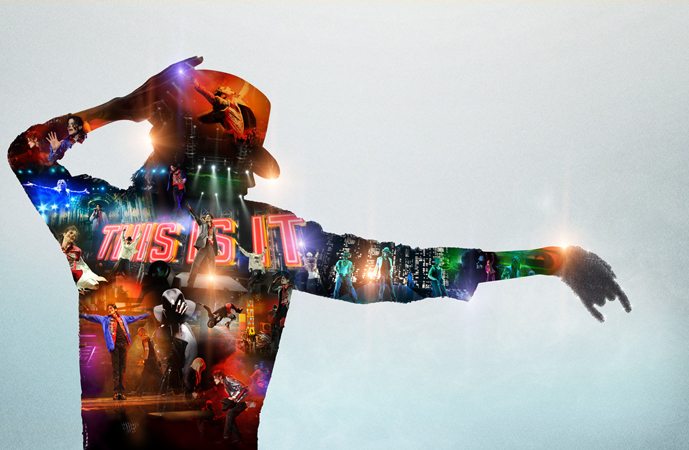 AEG Live lawyer Shawn Trell said the bill, for the services of the doctor convicted of manslaughter in Michael Jackson’s death, was not a mistake, though Michael never signed Dr. Conrad Murray’s contract.

Concert giant AEG Live did not try to “put one over” on Michael Jackson’s estate following the singer’s June 2009 fatal overdose, a corporate lawyer testified Tuesday in a reversal of what he told jurors Monday. Apparently, the lawyer needed to read some of the fine print.

AEG Live General Counsel Shawn Trell contradicted his Monday testimony and said it wasn’t “a mistake” after all when his company’s chief financial officer included a $300,000 entry in a list of outstanding tour costs AEG sent to Michael’s estate lawyers. But AEG had never actually paid the $300,000 to the doctor who was supposed to help Michael get ready for the comeback tour but instead wound up getting convicted of manslaughter in Michael’s overdose death.

“You testified you were somewhat confused (by the inclusion of the $300,000)?” AEG defense lawyer Jessica Stebbins Bina asked Trell as she projected the list, dated July 17, 2009, on a screen for jurors.

“Do you see there’s something in parentheses?” Stebbins Bina asked, zooming in to blow up a footnote from AEG CFO Frederick Webking that stated Michael Jackson never signed Murray’s contract, so its terms were not enforceable.

“No,” he replied, explaining that upon reflection he believed Mr. Webking was just being “thorough” by including the $300,000 as a budgeted cost.

“Did Mr. Webking make a mistake as you thought yesterday?” she asked.

Trell testified in the ongoing trial of the negligence suit the iconic singer’s mother and kids brought against the concert promoter behind Michael’s ‘This is It’ tour.

Katherine Jackson, 82, sat in the front row Tuesday and periodically whispered with her daughter Rebbie.

The family matriarch filed her megabucks suit in 2010, claiming AEG failed to properly investigate Murray before agreeing to pay him an eye-popping $150,000 a month.

In further testimony Tuesday, Trell said AEG never performed a background check on Dr. Murray, even though the company’s CEO Randy Phillips mentioned one in an email, sent five days before Michael’s death.

In the June 20 email, which the Daily News reported on last year, Phillips told tour director Kenny Ortega that he felt confident Dr. Murray was “extremely successful” and “ethical” because “we check everyone out.”

Trell testified that Phillips might have been “misinformed” or simply was stating his impression of the Las Vegas cardiologist.

He said AEG typically only runs background checks on candidates applying for full-time jobs with AEG, not independent contractors.

As jurors listened intently, Trell described the one time he met Michael at his rented estate in Holmby Hills, Calif.

He said Michael “popped up” to greet him, had a “good, firm handshake” and seemed “genuinely enthused” about his ill-fated comeback concert series.