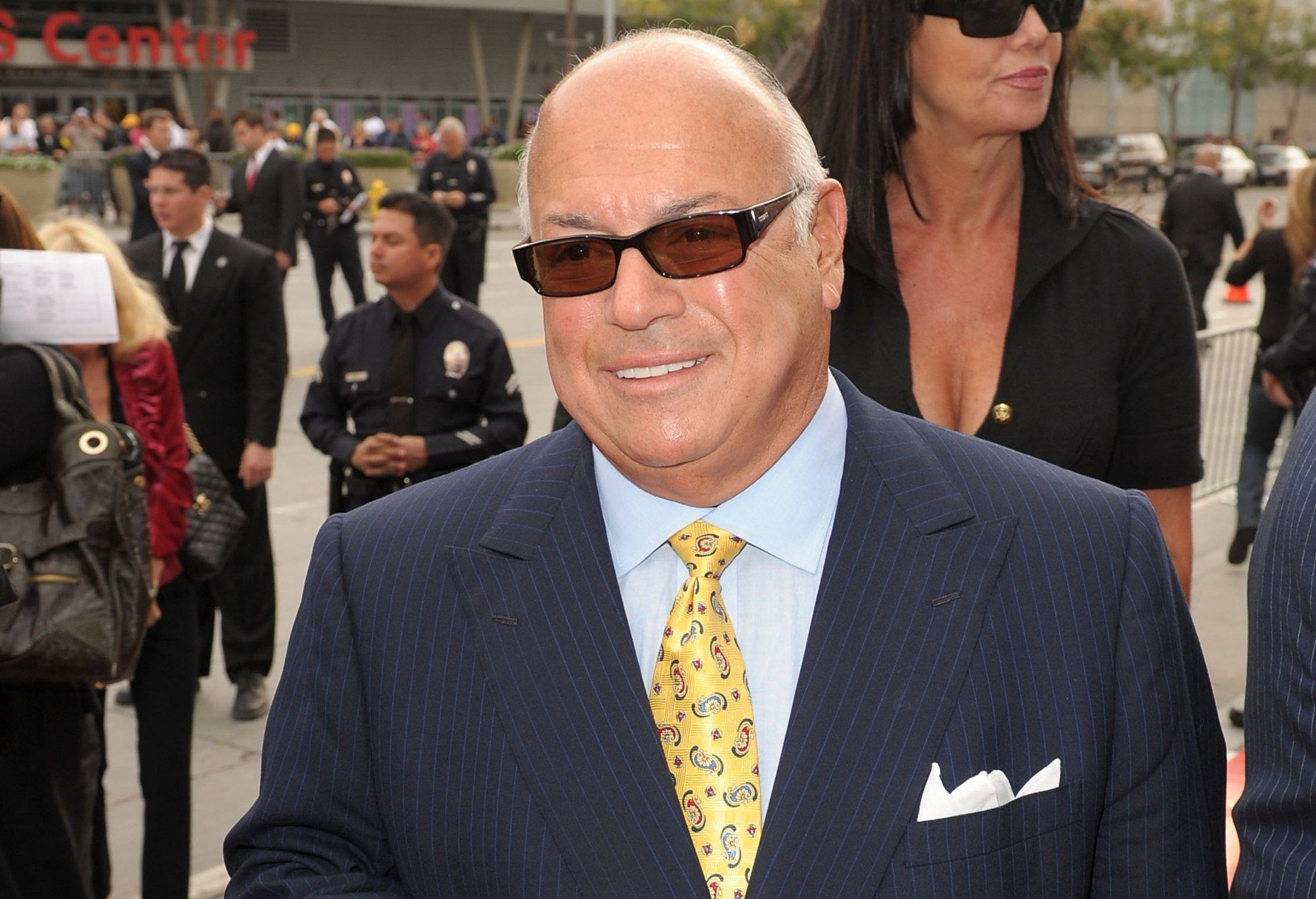 Emails written by Michael’s longtime manager will be turned over to the attorneys involved in an ongoing wrongful death case filed by the pop singer’s mother and his three children.

A Pennsylvania attorney for the widow of manager Frank DiLeo said Thursday that he would turn over emails that could be relevant to the case, which accuses entertainment behemoth AEG of responsibility for the pop singer’s death in 2009.

The attorney, David Regoli, who spoke via telephone in a downtown Los Angeles courtroom, said he had made a copy of DiLeo’s email inbox while he was doing work for the manager’s estate. DiLeo died in 2011.

Attorneys for Michael’s mother and three children said they have a court order for those emails and believe they could include exchanges between DiLeo and AEG executives. Their wrongful death suit alleges that AEG hired and controlled Dr. Conrad Murray, who administered a fatal dose of the anesthetic propofol to the singer as he was preparing for a series of comeback concerts.

Regoli estimated that the digital file was about two gigabytes in size and he said he would make a log of the emails that would be pertinent to the trial. He is expected to give both the plaintiffs and the defense an update of his progress next week.

DiLeo, who died in 2011, was brought up last week in dramatic testimony given by Karen Faye, Michael’s hair and makeup artist.

Karen Faye said that during Michael’s final days she tried to warn DiLeo about the singer’s health.

“Frank was saying pretty much, ‘I got it under control, don’t worry about it,’ ” Faye testified Friday.

“I said, ‘But he’s losing weight rapidly.’ … I said, ‘Why don’t you ask [costume designer] Michael Bush to verify taking in his pants and how much weight he’s actually losing?’”

Faye said DiLeo went to speak to Bush and she overheard the manager say, “Get him a bucket of chicken.” “It was such a cold response,” she said. “I mean, it broke my heart.”