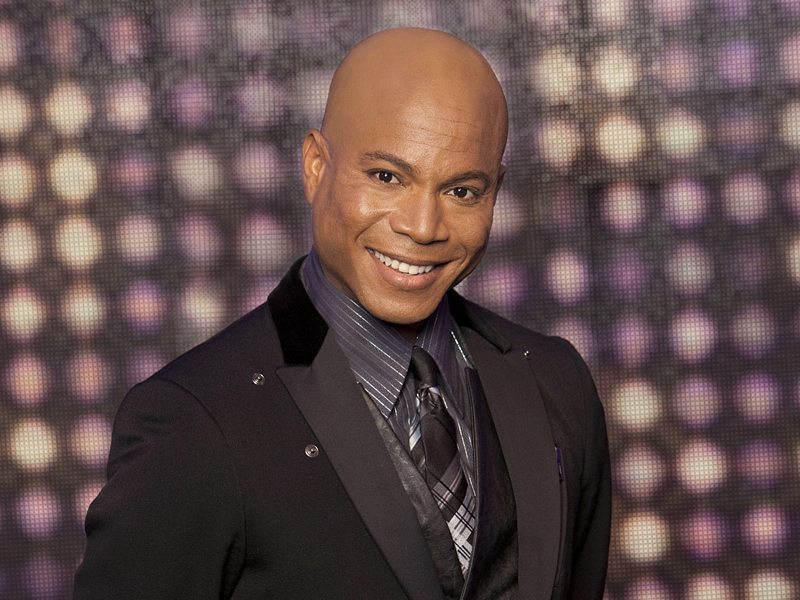 Famous choreographer and associate director on the ‘This Is It’ concerts Travis Payne, gave evidence today, and supported the evidence already given by Stacy Walker.

Travis, who rehearsed one-on-one with Michael and helped craft the creative vision for the show, said he never saw signs that Michael was ill or impaired in early preparations.

“I thought he was thinner than he was in the past, but I didn’t have any reason to be alarmed,” Payne said.

He briefly discussed Michael missing rehearsals, but has not yet addressed his appearance in his final days.

His testimony resumed Tuesday. He stated that, he worked with Michael individually almost every day, for the last three months of his life.

He ate lunches with him, saying Michael’s appetite varied daily. Michael was able to perform many of his familiar dance moves, although they had to be modified because the singer was 50 years old and not as limber as he had been decades earlier. He said Michael was tired for some of the sessions and that, “some days would be better than others.”

Travis went on to state that Michael appeared “a little loopy” after visits with his long-time dermatologist. Travis Payne said he witnessed Michael’s unusual behaviour after the singer visited Dr. Arnold Klein, who Payne believed was performing cosmetic treatments on the singer, so that he would be comfortable performing onstage again.

“Sometimes in rehearsal, Michael would appear just a little loopy,” Payne said, adding that the singer appeared to be, “assisted or under the influence of something.”

Under cross examination, Travis acknowledged that much of Michael’s behaviour, including grogginess, lethargy, insomnia and occasional paranoia, were possible symptoms of prescription drug abuse. He also had to admit that he could not recall all the times he and Michael rehearsed one-on-one, despite telling jurors Monday that he and the singer worked out daily.

Travis was working for AEG Live LLC, the company promoting Michael’s ‘This Is It’ tour, which was cancelled after his June 2009 death.

He said he relayed his concerns about Michael’s possible prescription drug use to tour director Kenny Ortega.

AEG denies it hired Murray and claims Michael was private about medical treatments and hid the depths of his prescription drug addiction. Michael died from an overdose of the anesthetic propofol, which Murray was giving him as a sleep aid.

AEG did not hire the dermatologist, Arnold Klein. Klein is listed as a potential witness in the case, but it’s unknown whether he will testify. His treatment of Michael which included Demerol shots, have been scrutinized both during Murray’s 2011 criminal trial and the current civil case.

Payne said, he witnessed Michael’s unusual behaviour several times in the weeks before his death. The singer also appeared groggy during some morning sessions, Travis said, and Michael occasionally complained he was having trouble sleeping.

“At the moment, I had no inkling of what was ultimately revealed after Mr. Jackson’s passing,” he said.

He told the jury he thought Michael was thin but he wasn’t aware of an email that AEG executives sent seeking to remove footage of him rehearsing in the ‘This Is It’ film, in which he was described as looking like “skeletal.” The email was not displayed for the jury.

Payne and Panish engaged in several testy exchanges during cross-examination, including about whether Michael was always present at his one-on-one rehearsal sessions at the singer’s home. Travis acknowledged Michael sometimes skipped sessions.

“I don’t have a dog in this race,” Travis said at one point. “I’m just trying to have a conversation with you and tell the truth.”

He told jurors he met Murray twice, but both encounters were brief.

He worked with Michael beginning in the 1990s and testified that he never saw him drink alcohol or take any medications. Michael also never discussed his medical treatments, Travis said.