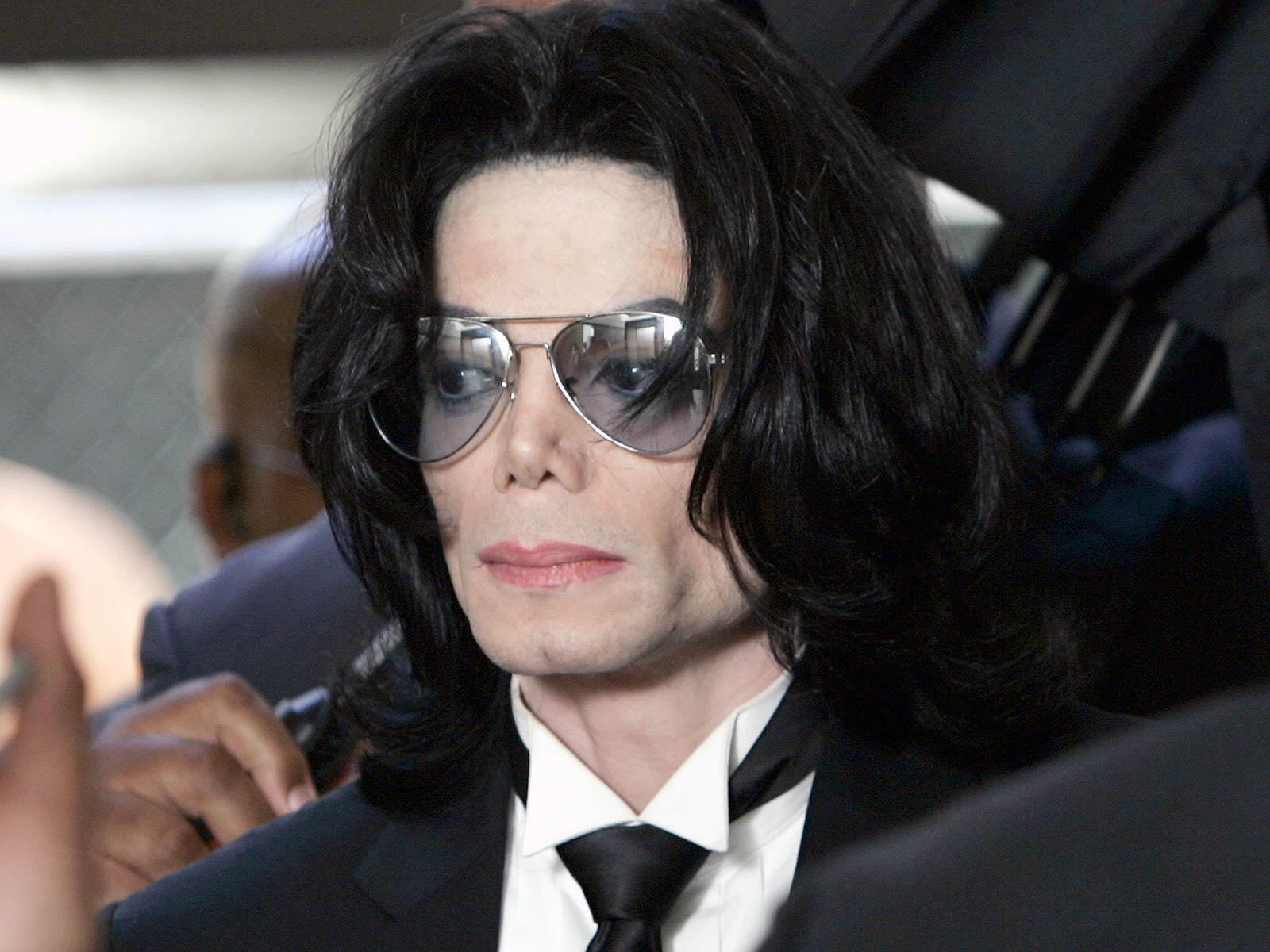 Attorneys involved in the AEG Live Civil case, are already squabbling over details, including for example, Michael’s earning power, and who pays for audio-visual equipment used in the trial.

The rows began when attorneys argued about a number of issues, including whether to unseal Michael’s medical records and to preclude certain testimony from expert witnesses. Michael’s Estate, although not a party in the suit, has requested that certain portions of his medical history be kept private. Patricia Millett, a lawyer for the estate, said she hadn’t spoken with attorneys in the civil case about which exhibits they planned to introduce.

“We won’t know precisely what we need until plaintiffs’ case is done,” said one of AEG’s attorneys, Jessica Stebbins Bina. She added that the records were, “relevant to the cause of his death, life expectancy and earning potential.”

Kevin Boyle, an attorney for the Jackson family, said he didn’t think the actual records would be a large component, but could become relevant. “The whole trial is going to be about Michael Jackson’s medical condition,” he said.

A deputy city attorney representing the Los Angeles Fire Department was also present Thursday, and said records from the night Michael died were subject to *HIPPA privacy laws. Judge Palazuelos has yet to issue her final ruling.

“The issue here, your honor, is we have a sports ethicist interpreting contracts,” she said.

Her firm also said the plaintiff’s expert witness Arthur Erk, a certified public accountant, had no basis for Michael’s estimated earning capacity. Erk projected in his deposition that Michael could have earned $269 million on a series of Las Vegas shows featuring his music, as well as $50 million in a clothing deal.

An attorney for the defense said that was unrealistic for a performer who had many failed projects. “That’s a hope, a dream, that’s not a basis for damages,” she said.

As tensions rose in the courtroom, attorneys quibbled over audio-visual equipment that will be used during the trial. Despite plaintiffs’ protests, Palazuelos ruled the courtroom would use monitors provided by the defense.

Panish insisted his firm had no reason to shoulder any of the equipment’s cost, estimated to be about $6,000 a month.

“Your honor, we have to stop those type of references,” said Marvin Putnam.

Panish countered, “I’m not AEG, I’m not worth billions of dollars.”

Palazuelos ordered the two sides to work it out themselves. “I don’t want to get involved.”

*HIPAA privacy laws have a dual purpose. Title I is designed to preserve an individual’s health insurance coverage. It imposes regulations on how pre-existing conditions must be handled by group and individual health insurance plans. Title II protects a patient’s privacy by preventing the disclosure of medical conditions by health care providers, medical billing services or insurers.